Il molybdenum it is an important chemical element for the correct carbohydrate metabolism. Useful for moving iron, it also favorsassimilation of fats. Let's find out better.

> Effect on the psyche and spirit 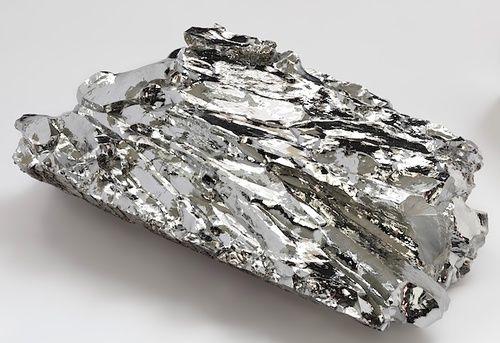 Molybdenum is the chemical element with atomic number 42 and its symbol is Mo.

It is a silver-plated white metal, similar to lead, very hard and with a high melting point. Recognized as a fundamental substance for living organisms, it is part of the biological composition of some enzymes.

In addition to humans, molybdenum is also important for plants and animals.

In the human body it is found mostly in the cells of the liver and kidneys. Come into play in the metabolic process, favoring the assimilation and proper consumption of fats and carbohydrates, but also in protein synthesis and in the correct distribution of iron to the various organs and systems; molybdenum passes through the intestine and is excreted in the urine.

The daily requirement of molybdenum for adults, it ranges from 50 to 500 micrograms per day.

Effect on the psyche and the spirit

It is an essential mineral for the correct physiological functioning in its entirety, in fact molybdenum is effective in maintaining a state of general well-being of the organism, neurological and psychological.

The excess of Molybdenum

Molybdenum dust is considered slightly toxic when ingested or breathed in, as are compounds in the mineral. Excessive use leads to phenomena such as gout, a negative effect that can be reduced thanks to the administration of copper.

However, a balanced diet does not lead to the risk of overdosing.

You can learn more about all the natural remedies for gout 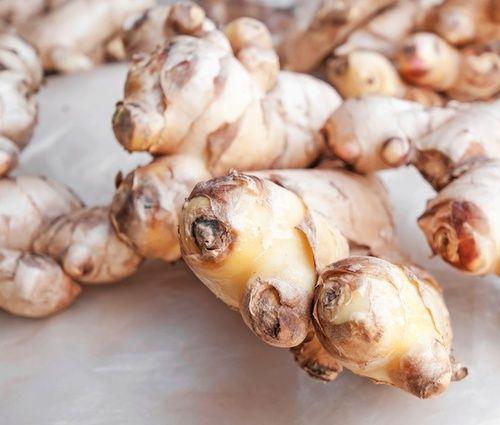 The deficiency of this mineral is quite rare, in general, especially those suffering from metabolic disorders or Crohn's disease can experience it.

Depending on the origin of the food, from the soil in which it was grown, the amount of molybdenum they contain varies significantly.

The word molybdenum comes from the Greek language molybdos and means "similar to lead"; PJ Hjelm was the first to isolate it in the late 1700s.

It is not found pure in nature, but inside other minerals and is marketed in the form of molybdenite, which comes mainly from US quarries.

READ MORE
The properties of azuki beans, a rich source of molybdenum