Dried fruit in diets to control weight and blood sugar 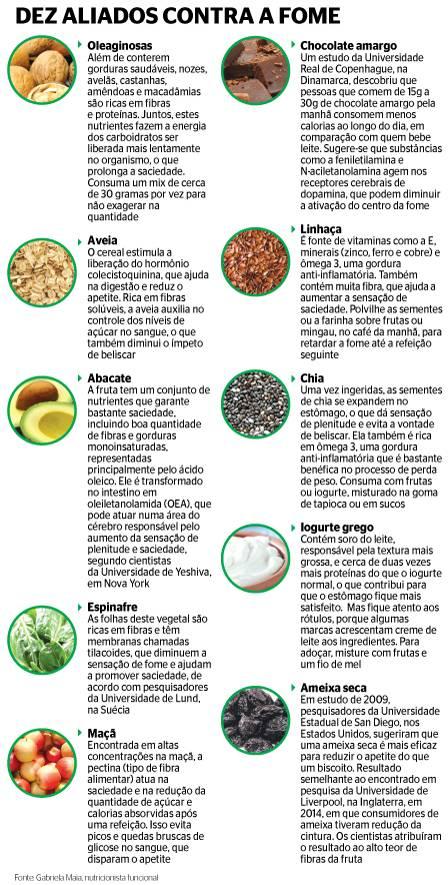 The consumption of dried fruit properly introduced in the daily diet is not associated with weight gain, on the contrary dried fruit is indicated in slimming diets. In addition, unsalted, mixed, raw or roasted nuts have benefits for both blood glucose control that gods lipids in the blood and can be used as part of a strategy to improve the control of diabetes and body weight.

According to a recent clinical study published in Diabetes Care (American Diabetes Association), daily consumption of about 60 grams of dried fruit can be effective in controlling blood sugar and serum lipids for people with type 2 diabetes.

The researchers noted that the intake of fats, especially monounsaturated fatty acids (MUFA), preserves HDL cholesterol, the so-called "good cholesterol", improving glycemic control in diabetic patients. Many types of nuts, including walnuts, almonds and cashews contain high levels of MUFA monounsaturated fatty acids, and are already known to have potential anti-diabetes effects. Each group was given a different supplemental meal over a three month period: the first group was given muffins, the second group was given a nut mix which included raw almonds, pistachios, walnuts, hazelnuts, peanuts, cashews and macadamia nuts. The third group was given a mixture of muffins and dried fruit.

People who had only received dried fruit reported the greater improvement in blood glucose control, and a reduction of LDL cholesterol, also known as bad cholesterol.


Patients who consumed the mixture of muffins and nuts did not have a significant improvement in blood sugar control, but a significant reduction in serum LDL levels was observed.

In people who received only dried fruit as a supplement, HbA1c - the blood sugar control marker - was reduced by two-thirds, compared to what the US Food and Drug Administration recognizes as clinically significant for therapeutic agents.

READ MORE
The nutritional principles, properties and use of almonds

Audio Video Dried fruit in diets to control weight and blood sugar
Antioxidant supplements, what they are and when to take them ❯