Chestnut honey it is obtained from chestnut flowers and is harvested between the months of June and October. It is a dark honey, with an aromatic smell and a complex flavor. Known for its anti-inflammatory and anti-bacterial properties, is a source of proteins, vitamins B and C and mineral salts. Let's find out better.

> 1. What is chestnut honey

> 3. Use of chestnut honey in the kitchen 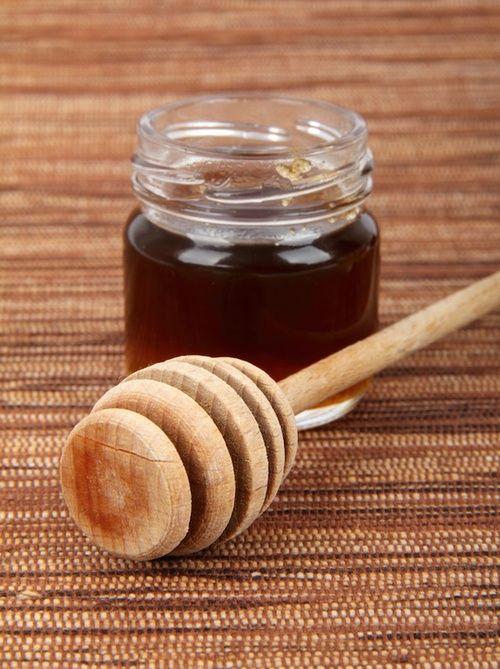 What is chestnut honey

Chestnut honey is a product typical of Mediterranean areas, especially in the country, France, Greece and Switzerland, where whole chestnut woods can be found in the temperate mountainous regions between 300 and 1200 meters.

This honey it is obtained from the colored chestnut flowers and is harvested between the months of June and October. Unlike many other honeys, chestnut honey has a color that varies from yellow-brown to almost black, with very dark and intense amber shades; its smell is aromatic and woody and the complex flavor, decidedly distinct, is much less sweet, with a bitter aftertaste that can also be appreciated on savory dishes of meats and aged cheeses, while it does not lend itself much to replacing sugar to sweeten herbal teas or you.

Its consistency is rather liquid and the reason lies in the rich in fructose which determines the absence of crystallization. The variations in color and flavor depend on the type of chestnut from which the honey comes, the natural microclimate and the eventual refining process. The weather can also determine the diversity of the product, for example a dry summer generally produces a more robust honey, as bees tend to be less distracted by the abundance of other flowers and collect nectar only from chestnut flowers. In general, the darker the color, the richer and more intense the flavor.

Chestnut honey is an excellent source of protein, vitamins B and C and mineral salts, such as manganese, potassium, calcium and in particular iron. Like all honeys, even the chestnut one it is very caloric, 100 grams provide 300 calories and therefore it is recommended to consume it in modest quantities.

This honey owns anti-inflammatory properties and anti-bacterial superior to those of honeys with a more delicate color and flavor. Furthermore, as demonstrated by a group of researchers in Spain, it has a strong antimicrobial activity against the bacteria Staffilococcus aureus and Escherichia coli, and can also act in cases of Helicobacter pylori and Candida albicans. For this same reason, it is also indicated in the treatment of ulcers, helping to prevent infections and speeding up their healing.

Many other studies have also shown that, compared with other honeys, chestnut honey has a extremely high antioxidant capacity and contains very high levels of phenolic acid. This property makes it a very important food and able to help fight the harmful effects of free radicals caused by pollution, smoke, pesticides, sunlight, medicines and metabolic processes in our body.

Limiting exposure to these free radicals e consuming a diet rich in antioxidant foods that neutralize its effects, we can in fact reduce the risk of developing many of the health problems related to age and many of the chronic diseases including arthritis, cataracts, cancer, cardiovascular disease and premature aging of the skin.


Finally, thanks also to yours emollient and lubricating properties, you can use it in the treatment of respiratory infections, persistent coughs and sore throat as well as for digestive problems, where it finds application in the treatment of stomach ulcers and in the stimulation of bile secretion.

His nourishing and moisturizing power it has not even escaped the world of cosmetics, where it is used as a base for skin and hair creams.

Also discover the properties and use of honeydew honey 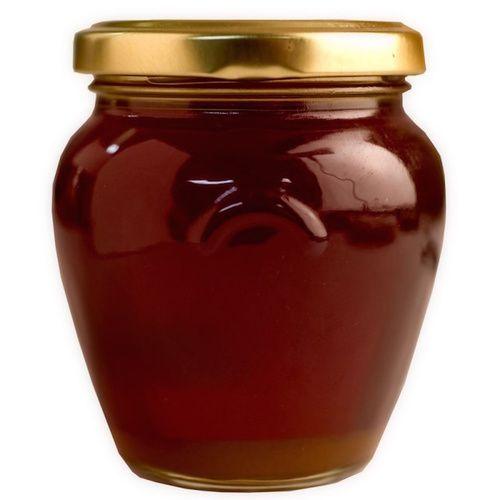 Use of chestnut honey in the kitchen

Following the Tuscan tradition, chestnut honey it can be enjoyed with a piece of pecorino cheese and a few slices of pear. Other cheeses such as stracchino, ricotta and gorgonzola go well with this honey, we leave the choice to you.

For an irresistible dish not to be missed, try one hot chestnut flour crepe, filled with ricotta and covered with a generous sprinkle of honey, or, for those who love strong and strong flavors, try to savor it spread on a slice of rustic walnut bread with spicy gorgonzola and rocket.

It is also great in cakes or added to a cup of plain yogurt or cream-based dessert.

add a comment of Chestnut honey: properties, nutritional values ​​and use