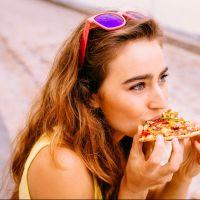 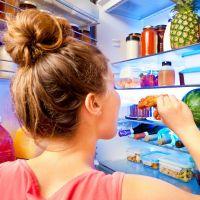 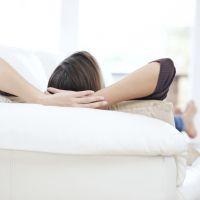 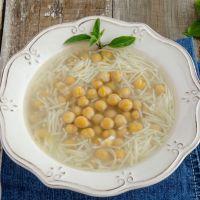 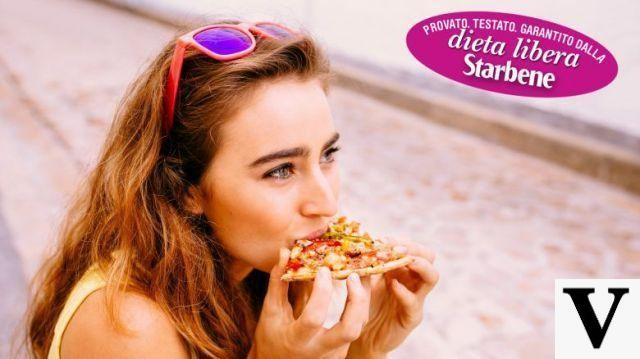 After the rich and relaxing period of holidays, returning home is often traumatic. There are old routines to be re-established: the management of daily commitments, the office, the school of the children. And the reconquest of rhythms, like that of the sonno, so stoned that we find ourselves awake in the most unexpected hours and maybe we collapse at the least opportune moments.


Or that of Easter, where we imagine ourselves already forced to organize everything again: what, where, how and when to eat. A set of tasks which, looking at it from a distance, it seems almost impossible to deal with. And in fact, even before the actual return, it is often the only idea of ​​the whole overwork that awaits us to send us in crisis. And to push us towards food.

Before returning, sometimes even when we could still enjoy two or three days of complete Relax, we are overcome with anxiety. And, just as if we were to stock up on the holiday foods, as if every dinner were practically the last, here is the desire for the mixed frying supplement, the request for extra slice of pizza, or the desire for dessert, hitherto indulged with simple ice cream for a walk, now silenced with a further piece of cake.

It is a mental intoxication, which already assails us before packing and it risks ruining the end of our holidays, and not just the much feared homecoming. The fatigue of the days to come seems so present and current, the thought of commitments to be faced becomes so pressing and prevailing that, even before having experienced the real problem (the return), the usual mechanism is triggered: the fame.

Not the healthy and normal one, which we probably felt during our vacation. Made of walks, of motion, of interesting and engaging rhythms and, at a certain point, of right appetite. No. We have a sudden need for food, for no reason, with nothing to justify it, apart from our own psychological state. The one in which we fall, in which we feel prisoner of a reality only imagined, and from which we know only one way to get out: put something in your mouth!