Light foods: what and what they are

Light foods they are traditional foods that have undergone a change in chemical composition, in order to reduce the intake of fats, calories and sugars. Let's find out better. 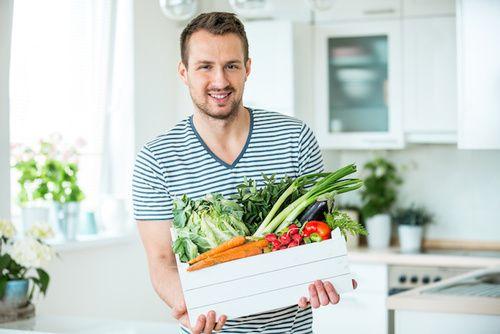 What are light foods

Light products they are not equivalent to diet foods because they are aimed at consumers without particular health problems and with the sole need of wanting to lose weight.

The European Union from 1 July last (art.174 of the Oderr) has defined a light food (light / léger) a food whose energy value (of the finished product and ready for consumption) is reduced by 1/3 compared to to the equivalent "normal" product; in other words the light product must have 30% fewer calories. Again according to Art.174 of the Oderr, a food declared "poor" in energy must instead have its energy value reduced by at least 50%.

In the US there are now more than 5000 light foods, but this has not even remotely solved the problem of obesity. It is from a recent investigation by the British newspaper Healt Which (a periodical of the British Consumers Association) that a wake-up call has come: the foods passed off as friends of the line actually often contain several health pitfalls and in some cases they can even do not reflect what is stated on the label.

How light foods are produced

Light products derive from traditional foods which have undergone a change in chemical composition, in order to reduce calorie intake.
These are complex technologies in which the reduction of calories can take place, depending on the product, by means of: 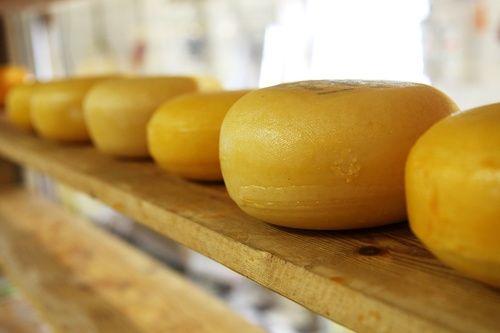 Light foods, the pros and cons

“Light” sounds like a word with magical powers but most of the time it's just an illusion. Only by reading "light" does the consumer think that it corresponds to "more digestible" or even "healthier".

The consumption of light products, launched on the market in the 80s, is constantly growing. According to statistics, the sale of these products increases by 8% per year, while for other food products the increase is only 3%.
But what are the pros and cons of a food defined as light?

To maintain the organoleptic qualities of the light product and make it taste like the "normal" equivalent, additives must be added as flavorings, emulsifiers, gelling agents, sweeteners and finally preservatives in particular when water is added, which makes food products more easily perishable.

In general, sweeteners can alter the flavors of foods and cause an increase in the perception threshold of the sweet sensation, inducing the consumer to prefer increasingly "sweetened" products, and excessive use generates proven gastrointestinal disorders.

Finally, the greater production complexity of light products often leads to the loss of some important components such as vitamins and fatty acids, which are essential for a healthy and proper diet.
The light food is therefore not "light" neither for the pockets, nor for the metabolism: it simply satisfies less and is less tasty.

Fast diets, fat burning or yourself?

Audio Video Light foods: what and what they are
Feeding for fever: which foods to eat and which to avoid ❯

add a comment of Light foods: what and what they are