Carnosine: benefits, contraindications, where it is found

La Carnosine is a small protein composed of the amino acids histidine and alanine. It has strong power antioxidant, useful for protecting cells from oxidation damage. Let's find out better. 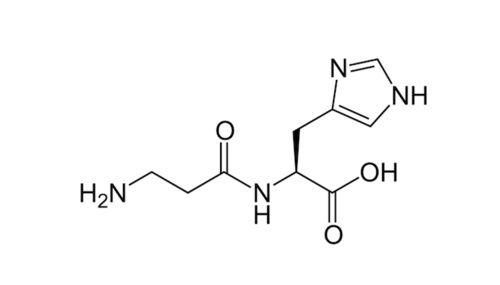 Carnosine is a thing

Carnosine is found in relatively high concentrations in many body tissues, especially in the muscles, heart and brain.

The role of carnosine is still being investigated, but numerous animal studies have shown that it has some powerful antioxidant properties: protects against radiation damage, improves heart functions and promotes wound healing.

It has been hypothesized that, in protecting cells from oxidation damage, carnosine is the water-soluble counterpart of vitamin E and that it has a similar action to that of neurotransmitters in modulation of enzymatic activities and in the chelation of heavy metals.

Although carnosine is absorbed intact in the gastrointestinal tract, it is then broken down in the blood especially if a regular exercise.

You can learn more about heart ailments and natural remedies 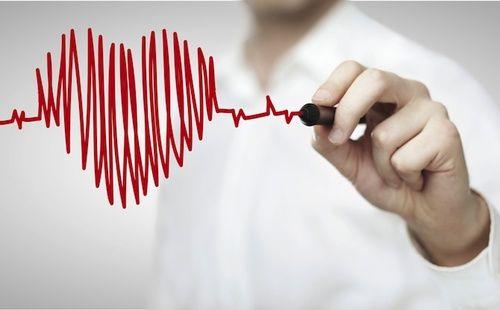 Where is carnosine found

Food sources of carnosine are: meat, poultry and fish.

The average daily intake introduced with the diet is 50-250mg. Carnosine supplements are generally 100-300mg per day.

add a comment of Carnosine: benefits, contraindications, where it is found