Spices, flavor and aroma on the table 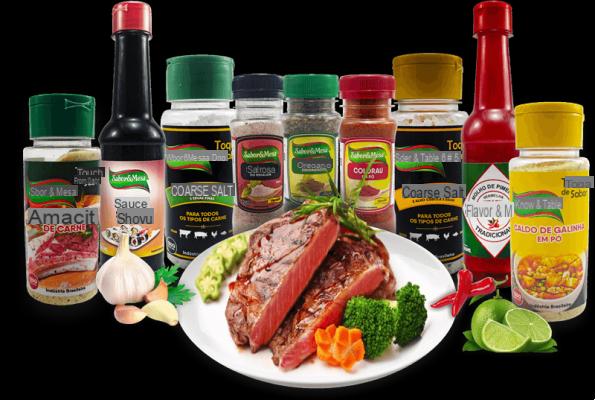 Spices are sweet or spicy aromatic substances of vegetable origin, obtained from seeds, fruits, buds, flowers, berries, roots and barks. Spices are marketed in various forms. Those whole they are certainly the best because they keep their aroma until the moment of grinding, which takes place through the use of mortars, small graters or special grinders.

The spices in powder they are certainly more practical but at the same time they are also the most alterable since the flavor, color, scent and even spiciness are extremely volatile characteristics. The spices in paste they are ground with the addition of oils in order to preserve their aromatic characteristics for a long time.

Even in this case, however, there is the risk of deterioration, however due to the possible rancidity of the oil which can therefore compromise the final taste of the product.

Spices have played a fundamental role in history having always been a very rare and expensive product. To get supplies of spices, new shipping routes were discovered and Christopher Columbus himself was pushed to embark to look for an alternative route to reach the Indies.

The most popular spices

Among the most common spices are mentioned:

Then there are blends, consisting of different spices wisely chosen and combined with each other. The Berber, basic ingredient in Eritrean and Ethiopian cuisine, it is a mixture of chilli, ginger, cloves, coriander, pigment, rue and ajowan. The curry is a mortar-pounded spice blend of Indian origin and usually includes black pepper, cumin, coriander, cinnamon, turmeric, cloves, ginger, nutmeg, fenugreek and chilli.

Spices, in addition to enhancing the flavor of food, have numerous healing properties: some exert a digestive and anti-fermentative action and stimulate the appetite (anise, tarragon, nutmeg, coriander), others have diuretic properties (pepper and chilli) and antiseptics (cloves, star anise). In general, all spices stimulate salivary, gastric and biliary secretion and, by exerting a mild irritation of the mucous membranes, increase gastric motility and cause a slight vasodilation which facilitates the absorption of nutrients.

add a comment of Spices, flavor and aroma on the table