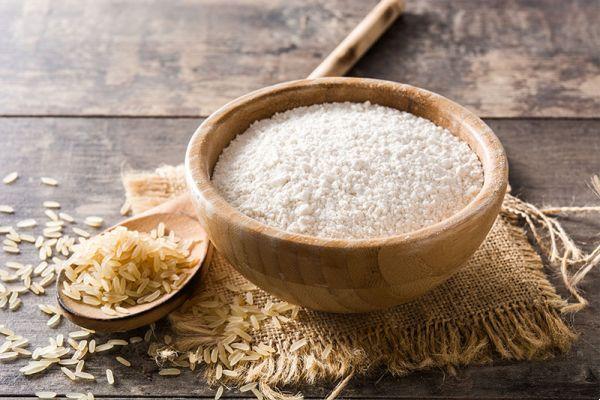 Protein quantity and quality of rice

Rice kernels, more simply called grain, contain approximately seven percent protein; despite being a modest quantity, the rice proteins are qualitatively superior to those of any other cereal. However, like all vegetable protein sources (soy, beans, cereals and vegetables), the rice proteins they lack some essential amino acids, specifically lysine and tryptophan as regards the proteins of polished rice, and only lysine for those of brown rice. This last amino acid constitutes 4% of rice proteins, a percentage twice higher than that contained in wheat or corn flour. The percentages of threonine and methionine, two other essential amino acids, are also very high compared to those of other cereals.

To fill the qualitative and quantitative deficiencies of rice proteins, it is sufficient to supplement the diet with legumes, or animal proteins (fish, meat, eggs and dairy products).


Values ​​are expressed as mg of amino acids per gram of protein nitrogen. The chicken egg is considered to have an ideal protein value (100) and other foods are compared to it in order to express the protein value (from Chrispeels & Sadava - Applied plant biology, Piccin, 1996).

The quantity and quality of rice proteins obviously vary according to the variety and the industrial process undergone by the kernels; for example, they are superior in the wholemeal and parboiled product compared to the polished one.

The absence of gliadinic and glutenin fractions typical of wheat - which allow the formation of gluten but which in many cases cause serious food intolerances (for example celiac disease) - makes rice proteins a food suitable for everyone, even for those who suffer of celiac disease.