Pain in the Back of the Foot | Back foot pain

The concept of pain is something very varied and often difficult to understand. Dwelling on the interpretation of physical pain alone, it can be concluded that pain is a perception; the conclusion should need a full-bodied and in-depth explanation but it goes beyond the topic.

By perception we mean a stimulus that is interpreted by our higher nervous system. Since the conscious component of the nervous system is our thinking mind and also the perceiving mind, pain is a sort of self-stimulation to make our voluntary part adopt responses.

If the autonomous component alone were able to solve the problem, then evolution would not have led us to the stimulus described. When you feel the sensation of pain in a certain area, you tend to implement particular attitudes aimed at a sort of "prevention" of the use of that structure, analgesic attitudes.

These automatic responses are intended to prevent further harm. However, pain is not always linked to real physical damage in fact it can happen, and it happens very often, that our cerebral cortex interprets a nociceptive stimulus coming from certain nerve fibers and associates it with the area from which the nerve endings come.

In reality the nerve is stimulated, or in other cases a non-physiological innervation is the stimulus, and sends the pain signal but the cause lies along the course of the sensory path and not in the place where the sensation is referred.

Since pain is actually perceived, this sensory path must stop at the thalamus, the seat of conscious interpretation, and interact with the memory system (i.e. the hippocampus) and that of emotions (limbic system). These additions lead to the concept of conscious pain perception.

1. Dorsum of the foot

The area of ​​the back of the foot is crossed by tendons, small nerves and blood vessels. There are also numerous intrinsic muscles of the foot that are used to move the toes and contribute to the arch of the foot and
other functions.
The main blood vessels are the superficial venous system which can be appreciated with the naked eye and 3 main arteries: the dorsal artery of the foot, the arched artery and the digital dorsal arteries. 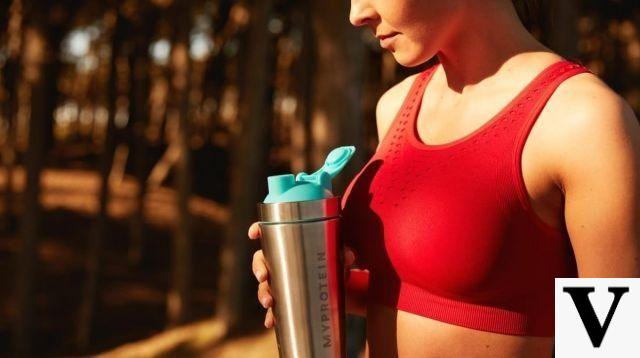 The "major" nerves in this area are the dorsal cutaneous nerves and the dorsal digital nerves.
The most important tendons are those of the finger extensors. To better understand the concept, the back of the foot can be compared to the back of the hand, in terms of evolutionary line the functional origin is the same and therefore there are still large anatomical legacies of the past.

2. Back of Foot Pain: Causes

The causes of the back of the foot can be many and certainly difficult to delineate with confidence in the absence of an observation.

However, it is possible to describe some common cases. The first case could be physical damage in the area, i.e. if you hit the area by falling or in other circumstances.

The back of the foot, unlike the plantar surface, is not made to absorb important impacts and in fact the nervous vascular systems previously described are superficial and poorly protected.
If this is the case, a good idea could be to leave the area at rest, avoid wearing shoes that are too tight and maybe alternate hot and cold baths in order to promote metabolic turnover and therefore favor the repair processes and the resolution of inflammation. . 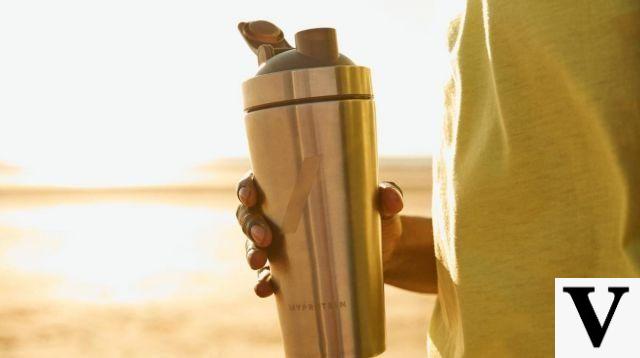 A second case could be a weakness of the muscles that support the plantar arch and therefore lead to a conflict of the metatarsal bones which lead to an inflammation which is also affected.
the surrounding nerves.

In this case, initially one can think of reducing the load of the affected foot but it is necessary to program a specific reinforcement of the various hypo? Stenic muscles that have the function or contribute to the correct physiology and the correct dynamics of walking.


A third case of pain in the back of the foot could be problems of a more complicated nature such as Morton's neuroma.
Morton's neuroma consists of a benign thickening of the digital nerve that runs between the third and fourth toes, the symptoms are very strong pain in the aforementioned area and a feeling of discomfort in the back of the foot. Often the cause of this pathology is an inadequate choice of footwear.

In any case, if the pain persists and it is important, it is useful to contact a competent specialist.

Discover our offers and our Best Sellers.

All about our ranges and our products:

Audio Video Pain in the Back of the Foot | Back foot pain
Hip pain | What are the causes? What are the remedies? ❯