Enarthrosis are the types of joints that allow the greatest freedom of movement; it is no coincidence that enarthroses characterize the shoulder and pelvic girdles.

However, the freedom of movement must be limited as excessive excursion could damage the joint. For this reason there are numerous ligaments that limit an excessive degree of articulation of the hips. 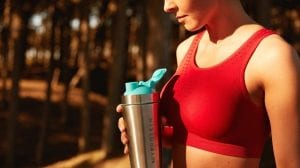 In order for the bone heads to move it is necessary that the muscles move these and very powerful, voluminous and constantly used muscles are inserted into the hips.

In order for the muscles to move the bones it is necessary that they physically connect with the femur and pelvis and for this there are tendons or structures formed by type 1 collagen coiled in a spiral whose tensile strength is higher than that of steel. 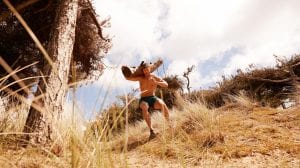 This whole mechanism is regulated on anatomical relationships and must also be adapted to dynamic relationships given by movement and by any additional load. All this, however, must not make us think that every movement is dangerous and the best choice is to avoid stressing the joints.

The situation is actually the opposite of how this whole system has evolved in order to allow movement. Using the body according to the rules that characterize it allows its health.

Pain is a reaction that our body undergoes following certain stimuli. In most cases this physiological (and sometimes non-physiological) reaction induces modifications.

Pain is not something useless but rather it can be understood as a mechanism of the body to safeguard itself.

Pain is certainly something annoying and in order to do good to your body and enjoy the (not obvious) possibility of moving, it is good to avoid it.

The causes of hip pain are many. Some are characteristic of the hips while others are causes to which all types of joints can respond.

Let's now see the most frequent causes and remedies to prevent and treat hip pain.

When cells are damaged, they release components of their plasma membrane that trigger a cascade of reactions that leads to the phlogogenic response (inflammation).

In addition, to the formation of substances that trigger the nociceptive response (pain). Damaging a part of the body means damaging cells and ultimately producing nociceptive substances.

In the event of bruises, physical damage to the hip joint may have occurred and this could be the cause of the pain. The remedy for this condition could be rest and progressive recovery of movement, as soon as possible and within the limits of pain. 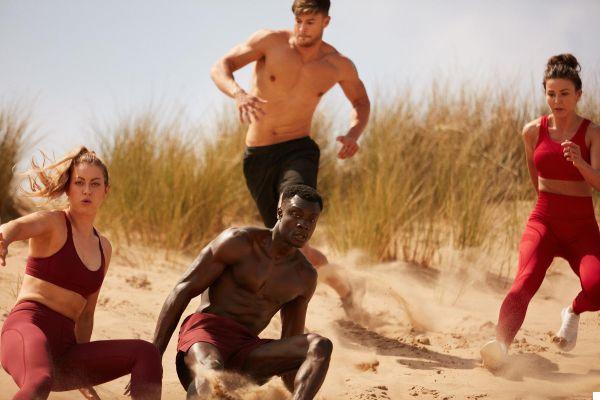 Osteoarthritis or other degenerative diseases

A state of chronic inflammation can lead to the expression of certain genes present in our DNA and ultimately go to alter the normal physiology of the body (the cause of degenerative diseases is not only this but probably this is the most common and least understood).


Joints are the first victims of this phenomenon, subjected to constant mechanical stress, they are depleted of the various components that guarantee joint physiology.

Excessive mechanical stresses therefore occur on structures that are not suitable for bearing these loads and ultimately these stimuli also translate into pain. if you find yourself in this circumstance it is absolutely important to go to a competent doctor.

As described in the introductory part, the ligaments serve to limit movements that could otherwise be harmful. It happens, however, that in moving there is still excessive movement, the ligaments (hopefully) do their duty and the joint remains healthy or minimally damaged.

This excessive joint excursion, however, triggers reactions in the tissue that ultimately lead to the production of nociceptive substances and therefore pain. in this case a good remedy could be stretching and movement in respect of pain in order to favor the disposal of these substances.

The hips are made up of many muscles, extrinsic and intrinsic. The extrinsic ones are used to allow movement while the intrinsic ones (deeper) have mostly a stabilizing function.

Strengthening the intrinsic muscles means maintaining good relations between the joint heads and ultimately prevents pain from mechanical stress. A good idea might be to work on the various movements that the hip allows without just performing the same movements every day.

Audio Video Hip pain | What are the causes? What are the remedies?
Anterior knee pain | Causes and Remedies ❯