Elliptical Exercises | All Those You Must Know!

THEelliptical it is one of the cardio-fitness tools that has been successful in recent years, reaching a wide diffusion: it is now present in almost all commercial gyms.

Compared to other machinery like the stepper o the exercise bike has numerous advantages that can be exploited in a cardiovascular conditioning program, both in sports and trained subjects, and in sedentary subjects who instead seek an improvement in their physical performance standards.

It initially has the great advantage of being able to involve all the body muscles directly and actively without the need for great coordination skills, unlike the rowing machine, where it is important to learn the exact body patterns in its use to avoid trauma and injuries.

THEelliptical allows a fluid and guided circular movement in the lower limbs going to be inspired by what is the movement of the exercise bike, and on the transversal plane in an antero-posterior direction as regards the upper limbs, imitating the movement carried out by the arms in the free technique of the cross country skiing.

The direct use of multiple muscle groups leads to undisputed advantages from the point of view of muscle toning, as well as from a cardio-circulatory point of view.

In female subjects, a training of this type, inserted in a training program with overloads, allows to recruit the types of muscle fibers in their entirety, allowing the development of good muscles at the expense of fat mass.

When exercising on the elliptical, it is important to stay straight at the torso and back, avoiding bending forward, avoid pedaling backwards because it is a type of movement that risks causing injuries in unaccustomed individuals, it is good to learn how to pedal forward and then you can switch to pedaling backwards, which brings many advantages in the recruitment of the posterior thigh muscles.

It is also good to maintain a constant pace throughout the duration of the exercise. 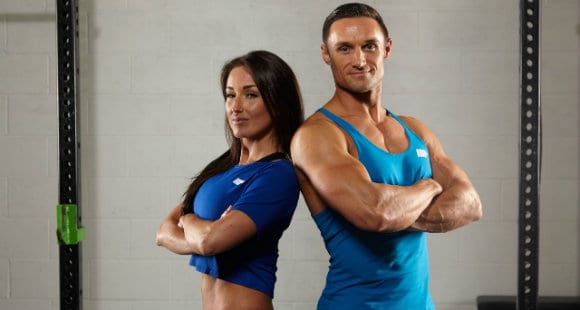 An advantage that must be considered is the zero impact on the joints. Often, in fact, one of the problems in the approach to the fitness world of overweight and obese subjects is the potential damage caused by excess weight on the joints. Especially if you begin to carry out a running program, which in itself has an impact on the lower limbs, there is a real risk of creating osteoarticular damage in the person.

The exercise bike allows you to overcome this obstacle but physical activity in a sitting position is not the best from both a cardio-circulatory and a muscular point of view. First of all, a person who probably spends most of his life seated is important to start physical activity in an upright position, then the muscle recruitment during the exercise bike only concerns the lower limbs.

The standing position allows to improve both general and pulmonary parameters, allowing the maximum development of lung capacity total, which decreases in elderly and overweight subjects since the sitting position tends to make the diaphragm and abdominal organs rise, decreasing the ability to carry out efficient gas exchanges; it improves venous return due above all to the stimulation of the plantar vault and of the muscles of the lower limbs which behave like pumps pushing venous blood towards the heart and reducing stasis at the peripheral level and therefore swelling and the sense of fatigue and weight.


In addition, a standing person tends to develop the stabilizing muscles of the abdominal core.


One of the classic problems of the elderly and heavy subjects is the backache, often due to the hypotonic postural muscles that do not allow to support the trunk and maintain the correct postural attitude, which often leads to postural dysmorphism that in chronic cause pain, even significant and persistent, such as idiopathic low back pain, sciatica. 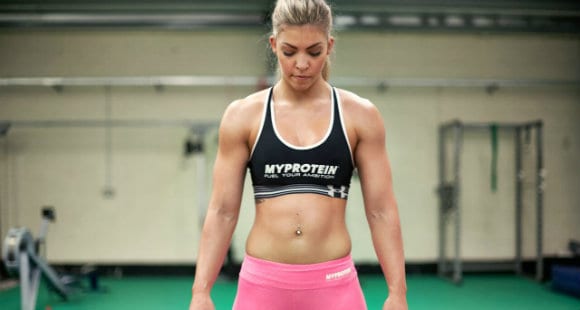 The training of stabilizer muscles of the abdominal core allows to prevent this type of pain thus improving the autonomy of future daily life.

The wide hip extension that requires training on the elliptical also allows you to tone the gluteal musculature and stretch the hip flexor muscles which tend to be retracted in many sedentary subjects, who are in a position where the hip remains flexed for a long time.

The type of training to be performed with the elliptical must be evaluated together with a competent person who can know you or a doctor in case you suffer from any pathology.

However, it is suggested to do a short warm-up for 10 minutes at a slow pace to familiarize yourself with the vehicle and increase your body temperature. Then you move on to the actual training performed at 70% of your maximum heart rate for a time that can range from 15 to 45 minutes depending on the level of training.

Afterwards, it is good to perform a 5-minute cool-down and some muscle stretching exercises.

Audio Video Elliptical Exercises | All Those You Must Know!
Epicondylitis Exercises | The Best To Practice ❯

add a comment of Elliptical Exercises | All Those You Must Know!