The further away the event is, the better we remember it 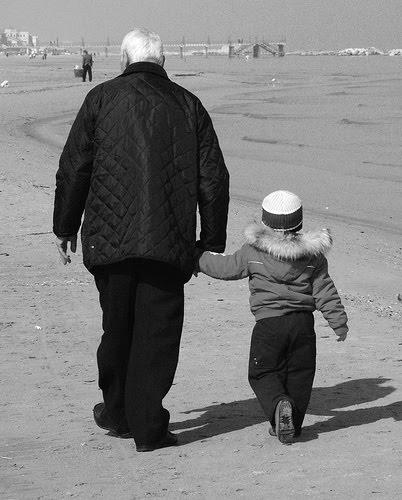 Popular beliefs ensure that the more recent an event the better we can remember it, however, this idea is not entirely certain. A group of researchers fromUniversity in Amsterdam showed that we remember the events that took place in our teens and twenties better than those that occurred afterwards. A total of a thousand people between the ages of 16 and 75 were examined. They were asked to fill out a questionnaire regarding events that occurred between the 1950s and 2006. Some questions were: in which US city was President John F. Kennedy assassinated in 1963? Or what was the name of the hurricane that struck New Orleans in 2005? Each participant had to answer 90 questions, which were divided into three groups: 30 questions about events that happened before they turned 10, 30 that included events that occurred between their 10 and 25 years, and 30 questions related to events that happened to them. person had lived after age 25. Some questions were open and others were multiple-choice. The results were interesting: people showed that they remembered better the events that happened when they were between 10 and 25 years old. This was also more evident in the answers to open-ended questions than to multiple-choice. The reasons for this phenomenon can be pluricausal: 1. Our memory works better during adolescence and youth than in other periods of life, therefore, lived situations and social or historical events are recorded in a more profound way. 2. In this phase we continuously live new experiences so that the emotional content of the same is much more significant and this facilitates that they are remembered in a greater level of detail.

The more you worry about making the "right" decision, the more miserable you will feel with what you decide ❯

add a comment of The further away the event is, the better we remember it