Il tarragon is a spice obtained from the Artemisia dracunculus plant. With digestive and purifying properties, it is a natural antiseptic useful against sore throat and toothache. Let's find out better.

> Properties and benefits of tarragon

> Calories and nutritional values ​​of tarragon 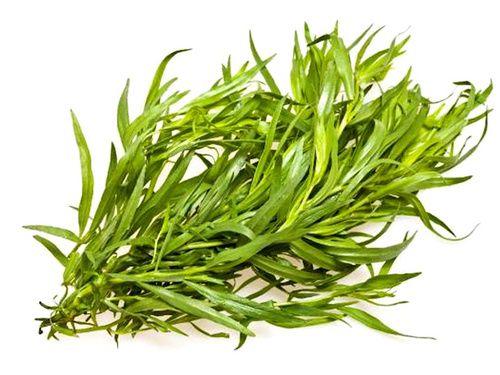 Il tarragon (Artemisia dracunculus), also known as estragon o dragon grass, is a perennial herbaceous plant of the Asteraceae family native to Central Asia.
I tarragon flowers they are small and green-yellow in color, gathered in inflorescences that resemble the shape of the panicle. The leaves they are emerald green, bright and very subtle.
They stand out two different varieties:

Properties and benefits of tarragon

Tarragon is a strong spice digestive properties: an infusion of leaves taken after meals promotes digestion and the elimination of abdominal swelling.

This plant is also a natural antiseptic, useful against sore throat and inflammation of the oral cavity. Already in the time of the Greeks, tarragon leaves were chewed to relieve toothache.

The flavor of tarragon is pungent and aromatic, halfway between salt and pepper, which is why we can consider it an excellent flavor enhancer natural, useful for those who cannot take salt for health reasons. It also favors the purification of the organism stimulating diuresis and combating inappetence.


Calories and nutritional values ​​of tarragon

Tarragon among the foods against high blood pressure: discover the others 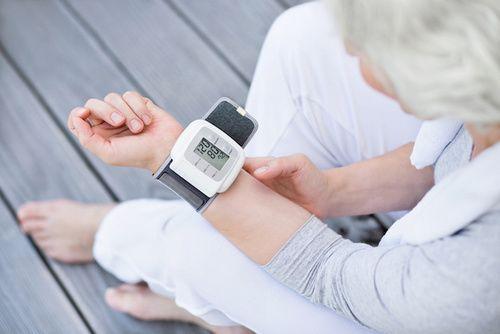 The tarragon has a aromatic, pungent and slightly bitter flavor, with some notes of mint and celery.
The use of dried tarragon is not recommended because in the drying process this plant loses much of its flavor while, if eaten fresh, its aroma is very intense.
A good advice for storing tarragon leaves and keeping them handy is to chop and freeze them by pouring them into ice containers and covering them with water.

The use of this spice is very common in French cuisine, while in the country it is characteristic of some Tuscan recipes.

Tarragon is perfect for season eggs, meat, fish, seafood and various vegetables such as potatoes, tomatoes, asparagus and onions.

Le fresh leaves they are perfect to add to salads o per la preparation of sauces, among which the Bernese sauce tartar sauce and dragoncello sauce, claimed by the Sienese, made with the leaves of the spice mixed with garlic and bread crumbs and soaked in vinegar and olive oil.

With tarragon it is possible flavoring butter and vinegar creating spicy condiments to give an original touch to any recipe.

Another delicious use of this delicately peppery spice is that of work the leaves with fresh cheese or cream and use the mixture to fill sandwiches to be enriched with tuna, ham or eggs.

As to why this plant was called tarragon, that is "little dragon”, There are several theories: the shape of the roots (reminiscent of a tangle of snakes) could justify the name, but the hypothesis that behind this choice there is the ancient fame that this plant has heal from poisonous snake bites.

A legend tells how the plant arrived in Tuscany: a Sienese girl fell in love with a dragon (a soldier on horseback) during the Napoleonic occupation. One day, shaking his boots from the window, the soldier dropped seeds into a pot that the girl kept on the windowsill. The dragon soon left to return to his country and from that vase a fragrant plant was born that the girl called tarragon, in memory of the love she had lived.

Tarragon among the foods rich in manganese: discover the others

add a comment of Tarragon: properties, use, nutritional values