His coach, such Rinus Michels, went down in history not only because he was able to delight stadiums for joy and results, but also because he was the first football manager to break what we had in 1974 was a real taboo: the possibility that the players could have sex before of matches.

Not by chance, in that year he accepted that women follow their teammates during the retreat before the games. And in that 1974 the Dutch national team reached the final which they then lost to the hosts, the Germans.

The die was still cast. And ever since discussions on the relationship between sex and sport are almost on the agenda with for and against who continue their bickering at a distance.

Fortunately, science has intervened on the matter and also intervenes to offer certain answers and not motivated by ideological or moralistic intentions.

Some andrologists, for example, assure that sex before a competition in a team sport such as football, volleyball, rugby or basketball could even increase the odds of a positive outcome because it would favor a state of relaxation which would greatly help group dynamics.

Yes, so for group sports. And for individual ones? 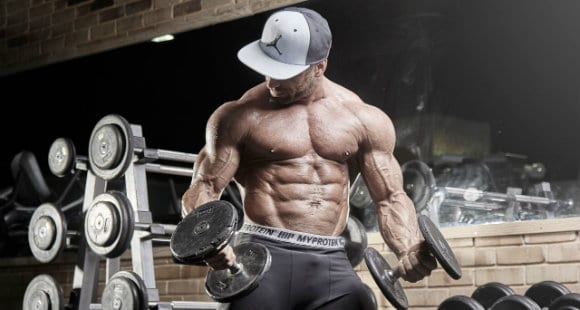 Here the music changes decisively according to the opinions of andrologists. According to which, in fact, in particularly "aggressive" competitions such as boxing, running, but also tennis it would be preferable to embrace the prohibitionist thesis of "chastity".

This is because - it is still their opinion - in this type of sport it would be preferable to keep hormone levels high able, these, to favor a more competitive competitive attitude during the race. In short, it seems to understand that the Latin saying “modus in rebus” is well married to face the sex-sport dichotomy.

Those in favor are clearly on the rise, even if they invoke the Latin saying. However, the fact remains that the question is also subjective.

There are sportsmen and women; some prefer abstinence because they feel that their concentration in this way is not undermined. Others instead, ensure that the guaranteed relaxation after sexual activity is an excellent encouragement before sports competitions.

And there are also some psychological aspects that should not be underestimated.

The psychological approach examines the aspect of motivation and that relating to the management of fatigue.

Psychologists explain that the emotional state of the athlete must be taken into account before and after sexual activity. If this state is almost the same there are no contraindications. If, on the other hand, it is modified, it is advisable to check whether this change is positive or negative.

The psychological aspect of post-intercourse has a more direct influence on the management of sports performance.

This is because - it is still the opinion of psychologists - the excitement after intercourse can have an anesthetic effect on fatigue, while excessive relaxation can reduce the threshold of fatigue which remains an absolutely subjective variable.

From the hormonal point of view, however, a state of excitement that lasts over time it can contribute to a lowering of the athlete's hormonal and nervous reserves or load him in the right way.

As if to say, therefore, that each type of approach takes into account many and such variables for which there is no certain answer to solve the problem. And in this debate it is certainly women who come out better.

In an average duration report it is estimated that the calories spent are within the threshold of 250/300 which in terms of physical effort means more or less like climbing some stairs quickly.

Beware, though, because experts suggest that in case an athlete decides to have sex before the race, he must practice it up to two hours before.

But let's get back to the difference with women. 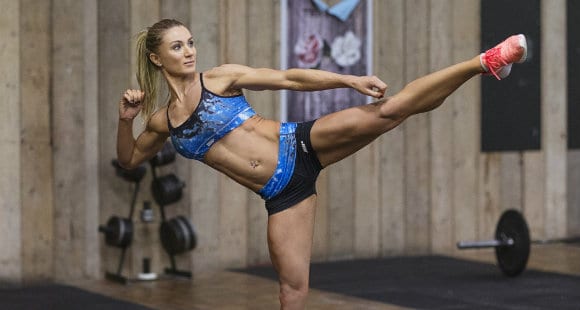 It is well known that sex raises testosterone levels both in men and in women so it is easy to imagine that the latter benefit the most.

And among the variables, we cannot forget that any pre-competition sexual activity should be related to the hours of sleep. Which for a conscientious athlete before the competition should be at least eight. Therefore, no rejection of pre-competition or training sex but with particular attention to the many facets. No rejection also because some scientific data give as certain the fact that sexual activity in general has positive effects on sports performance.

add a comment of Sex And Gym | Does Physical Activity Help Sexual Activity?