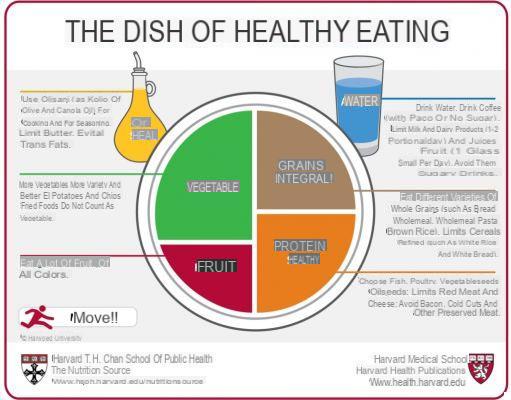 -be catabolized to provide energy (the body does not like to use these nutrients for energy purposes, however, in case of need, this metabolic pathway can be activated in an important way; the only exception is represented by muscles, where a small amount of amino acids is continuously catabolized for energy purposes. In any case, their catabolism is less efficient than that of lipids and carbohydrates, at least as regards the yield in ATP; in fact, the demination process and the consequent elimination of nitrogen in the form of urea, has a non-negligible energy cost).

Proteins are complete (of high biological value) if they contain all the essential amino acids in an adequate quantity and proportion for the organism.


Diets that provide incomplete protein, even if adequate in terms of calories,

they can induce a state of malnutrition. For this reason, nutrition must be taken care of, not only under the caloric aspect, but also in the qualitative composition of the foods that constitute it.

In general, animal proteins are complete, while plant proteins are not. Cereals, for example, contain little lysine, while legumes are low in methionine. However, the simple combination of these two foods (pasta and beans) is able to provide a complete meal from a protein point of view.

Recommended Dietary Intake (RDA) of Protein in Adolescents and Adults:

Il protein requirement varies according to the different physiological or pathological conditions of the subject. It increases, for example, during growth, pregnancy, breastfeeding, following trauma, burns, bleeding, surgery and other psychophysical stress. Athletes also need more protein in their diets.

Stress increases the need for proteins, stimulating the secretion of ACTH by the adenohypophysis. This hormone, called adrenocorticotropic, increases the production of cortisol in the adrenal cortex. Among the various functions of cortisol, there is also that of increasing protein catabolism. The amino acids deriving from the breakdown of proteins are largely directed to hepatic gluconeogenesis, with the aim of synthesizing the glucose that the brain and red blood cells will use for energy purposes.

In athletes, the protein requirement is greater, as it is necessary to increase or maintain muscle mass, to replace catabolized proteins to produce energy and to compensate for their wear. In medium-level athletes subjected to intense exercise, the protein intake should not exceed 1,8-2 g / kg body mass / day.