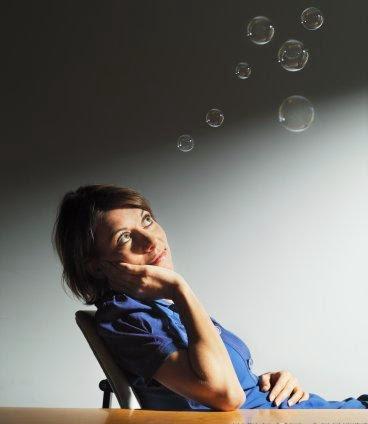 Did you know that many surgeons usually do mental practice before carrying out a complicated operation? Did you know that for athletes who perform on the slopes or in sports fields it is normal routine to imagine the movements they will make? And I do not intend to plan the work program, but to make exactly the same mental images how they will perform the various movements.

Well, in 2008 a very interesting study was carried out in which the central question was whether making mental images could really improve intervention skills in the operating room. To answer this question, the researchers recruited some medical students who were already dedicated to clinical practice.

Half of them were trained to use mental images (for example, mentally reproduce the movements needed to perform the operations) while the other half underwent the normal course taught in all schools.

As can be understood, the students who imagined the movements in their mind first performed the surgeries better than the others. Another similar study, conducted more recently in 2011, once again showed that practicing mentally improved mental health
skills of laparoscopic surgeons.

If we move away from the operating room, we see that the mental image is also habitual in sports. Indeed, athletes like Roger Federer and Formula One driver Jenson Button have publicly acknowledged that using this technique gives them excellent results.

How does the mental image technique work?

To answer this question we have to go back to a study conducted in 2004. In this experiment the participants were divided into four groups which behaved in these different ways:


At this point, the researchers have no doubts: the systematic habit of mentally imagining the smallest detail and doing it every day can produce real changes on a physical level.

Learning to love: the art of being happy ❯

add a comment of Mental Imagery: An exercise to improve skill