"The vegetarian choice is not a diet, but the expression of a system of values ​​that leads from apathy to empathy, from oppression to justice". Word of Melanie Joy, highly anticipated guest of the 5th Vegetarian Festival of your city. Scholar and writer, Melanie Joy arrived at the Festival to present her new book, entitled Finally animal liberation! in bookstores from 9 July 2014.

In 2012 he published a book that quickly became a best seller Why We Love Dogs, Eat Pigs and Wear Cows. Psychologist and sociologist at the University of Massachusetts in Boston, as well as a world-renowned lecturer, in your hometown Dr. Joy tried to explain some of the mechanisms that make the consumption of meat acceptable to us. What we are immersed in is in fact a real "carnistic culture" that allows us to justify animal murder.

And this happens in particular through the three "N" strategy, as Joy calls it: eating animals is Natural, Normal and Necessary:

- Natural because man has been carnivorous since prehistoric times. However, the researcher recalls, those who support this thesis pretend to ignore that before hunting animals, man ate essentially fruit.

- Normal because statistically, vegetarians in many Western countries are barely one in ten. But can only what is practiced by the majority be defined as "normal"?

- Finally, eating animals is necessary in order not to run into dangerous food imbalances. It is the strongest of carnivores' arguments, but it is continually denied by the research of some nutritionists.

READ also: The psychology of the carnivore: this is why we continue to eat animals

It is essential to open our eyes: in the past we have equally justified many other behaviors that now we would never dream of approving, such as the social domination of the male, the strictly heterosexual couple, the wars of religion, violence. Who would ever accept the rape of women in other cities today just because it was systematically practiced throughout history? 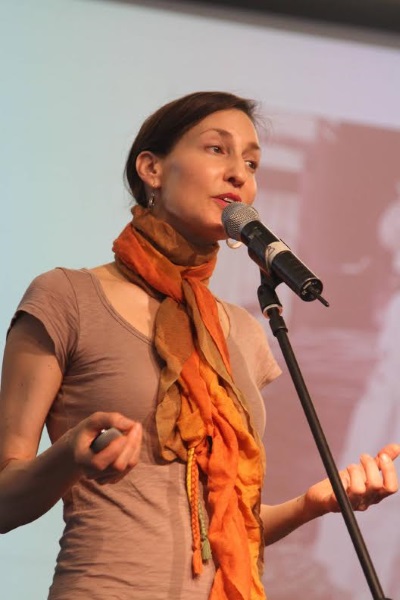 Le false excuses do not end here: vegetarians and vegans are also blamed for "destroy traditions»Linked to the table, such as Christmas lunch, when in reality it is sufficient to find a compromise to the classic roast for everyone, whipped into the plate every year.

Furthermore, some argue that today the plants no longer have the same nutritional properties of the past, when cultivation methods were less intensive. However dieticians and nutritionists tell us that, even if that were true, today's plant-based foods are sufficiently nutritious.

And anyway, as he also recalled Melanie Joy, all these excuses must not distract us from the "havoc" we commit by killing other animals.


Il vegetarianism so it goes beyond nutrition, it is one life choice. And precisely because of this importance it is a path that goes addressed in stages: "You don't become vegetarian at the table," said Dr. Joy. «For example - she explained - I made this choice after being disgusted by meat due to a viral infection. From a vegetarian I then only later became vegan ». Step by step, the vegetarian choice become part of us and of our approach to life. 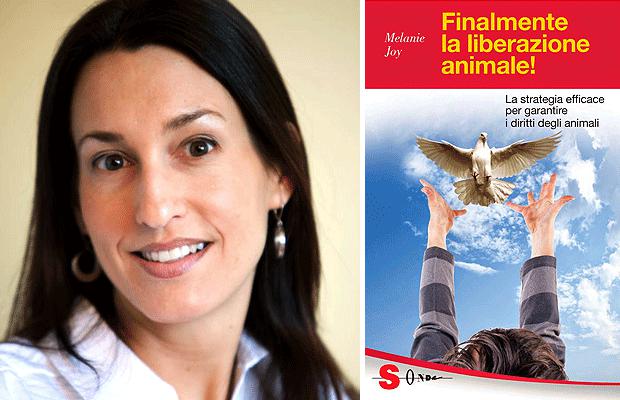 "It is a change of awareness, which is why it will not pass as trends do".

Melanie Joy will continue her tour to promote the new book with a stop in your city on July 9 (official release day of the book) at 19.30 pm in the conference room of the City of the Other Economy (Largo Dino Frisullo, Testaccio )

READ all the articles of the Vegetarian Festival 2014