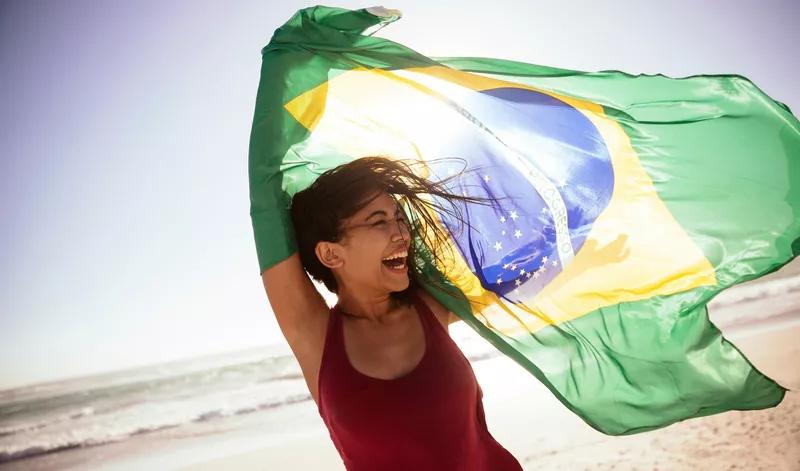 Difficult to fight, so much so that diet and exercise often turn out to be disappointing culotte de cheval are formed by accumulations of fat on which cellulite is often superimposed.

To get rid of it today you can resort to "soft" aesthetic medicine techniques. "One of these is cryolipolysis: an intense cold, administered by special handpieces, triggers the destruction of fat cells, which are then physiologically eliminated from the body, ”he explains Dvora , aesthetic doctor in Milan.

Among the brand new devices available today there is Cool Pro, particularly effective because the cold administered is more intense than other machines (it reaches -13 ° C), e it is distributed evenly, without dispersions.

Dvora explains: «The handpiece is flat, equipped with three special movable fins which also reach areas where fat tissue is more difficult to treat for conformation of the culotte and the upper part of the thighs ».

The session lasts an hour and a half

The doctor define the area with a marker and then gently lay down the handpiece. From this moment the lipolysis process begins: the intense cold crystallizes fat cells, determining their definitive cell death, painlessly and without damaging the surrounding tissues and blood vessels. «The session lasts about an hour and a half, after which you can immediately return to your daily life, since the treatment does not require any recovery time, ”explains the doctor.

The results are definitive

«The method allows to obtain one reduction of fat and cellulite by 20-30% after 3-4 weeks, but the results stabilize over 2-3 months and are permanent, because the treated fat no longer reforms»Explains the expert.

The number of sessions, which can be repeated in the same area a month apart from each other, varies according to the extent of the imperfection, but it generally ranges from 1 to 3 (cost: from € 600 per area).

Cryolipolysis can be also associated with other methods: for example, if the cellulite that makes up the culotte together with the fat is fibrous, to improve the results shock waves are useful, which also act on the fibro-sclerotic nodules of the mattress skin by stimulating the metabolism in the tissues and reactivating the microcirculation (about 8 sessions of 115 € each).

The alternative: treatment with focused ultrasound

The culotte de cheval can also be treated with good results with other painless and non-invasive techniques, such as the focused ultrasound of the new Ultraformer III device: the energy emitted by a handpiece reaches deep into the tissues, toning them and breaking down the adipocytes.

«The new Ultraformer differs because each pulse emits 300% higher energy, therefore capable of reaching deeper than other tools, and why stimulates the tissue at various levels, from the skin surface to the deepest dermis ”, he explains Luca Paolelli, plastic surgeon at the Salutati Clinic in Milan.

The results improve after about 2-3 weeks. Usually only one session is performed (cost: 400 €) and are repeated only if necessary 1-2 sessions about a month apart one from the other.