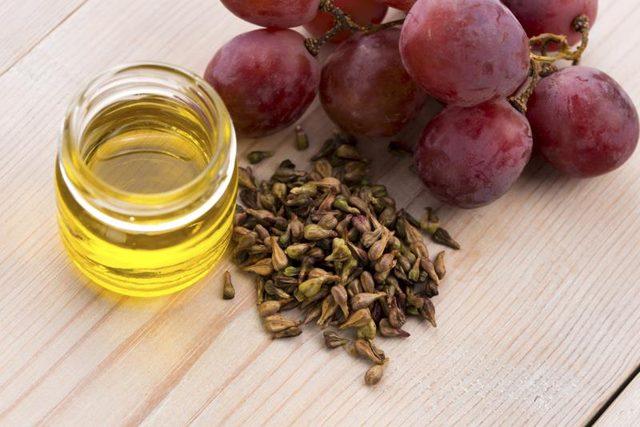 Fry a little and well

For food and health choices you have decided to fry a little, but fry well.

Even just a few times a year, you can't resist preparing fried sage in batter, the end-of-April acacia flowers, the fried mozzarella, the panzerotti or the pumpkin flowers!

So, which oil is best to use? Among new products on the market, such asgrapeseed oil, back to traditional animal fats and vegetable oils, that's what chefs and experts say.

What is Grapeseed Oil

Obtained from dried grape seeds (Vitis Vinifera), thegrapeseed or grapeseed oil is it really a good alternative for frying?

It is a product that has been refined more and more over time - although the unrefined version still exists - and which is losing the characteristic odor that led back to the wine, becoming more and more neutral, limpid and practically tasteless.

Grapeseed oil contains a high percentage of unsaturated fatty acids, in particular Omega 6, which make it advisable for those suffering from cardiovascular diseases, and the precious vitamin E.

It can be eaten both raw and cooked, in fact also fried, up to a temperature of 180 ° C, having a smoke temperature that reaches around 230 ° C (for frying it is generally recommended never to exceed 180 ° C).


Ma if it is sometimes appreciated and praised by chefs, who find it extremely light, is it equally so by nutritionists and researchers?

The best oil for frying

Given that, as far as saturated fats (lard, palm and fractionated) are more stable, they become less suitable for frying from a health point of view, as they are potentially harmful for cardiovascular diseases.

You can practically say that the oils recommended for frying are generally monounsaturated ones, such as extra virgin or simple olive oil - which gives a particular taste to the food -, or peanut oil.

Oils rich in polyunsaturated fatty acids, such as that of grapeseed and sunflower, soy or corn, should be avoided for frying. ("Oils and fats used to fry food" Circular of the Ministry of Health 11 January 1991)

In its refined version, therefore, grapeseed oil is in fact widely used for long cooking; having a high smoke point, it is often appreciated by cooks and chefs.

However, not everyone knows that polyunsaturated fats can turn into extremely harmful substances and toxic to the body.

According to a recent study on cooking fats communicated by the Adnkronos agency, in fact, it would be better to use olive oil instead of other vegetable oils for frying.

add a comment of Light frying with grapeseed oil?