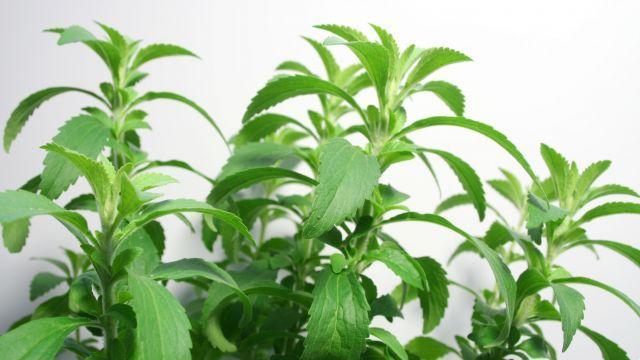 Stevia can indeed be considered carcinogenic?

Let us enter into the merits of a discussion sketched some time ago, but which an important multinational has fortunately quelled.

Our health, moreover, is in the hands of the dentists of big economic interests who often claim to determine what is good and what is bad!

Lo XNUMX/XNUMX cup sugar it is certainly a nutrient to be safeguarded from everything and everyone, even from Stevia but whether Stevia is or is not carcinogenic must be clarified starting from what is sanctioned byEfsa, the European Food Safety Authority, or that "Stevia is neither toxic nor carcinogenic for humans ".

The European Regulation 1131 of 2011 includes Stevia among the additives, indicated in the nomenclature with the "code E960, steviol glycosides".

Let us not be fooled by the term additive, which over time has taken on a negative meaning: it simply means that it is added to other substances to improve their flavor in this case, but it does not carry with it any gender value such as "not natural".

Stevia sweetens without adding calories, can be used by diabetic subjects and by those subjected to a dietary diet.

Unfortunately it is not tasteless, it has an aftertaste similar to licorice and it does not go very well with some drinks: coffee sweetened with stevia may not be appreciated.


Read also How Stevia is used in cooking >>

But where does this sweetener come from, which has so intimidated the supreme power of sugar?
We have news of the Stevia rebaudiana by the Paraguayan botanist Moises Bertoni who described it as a sweet herb used by the indigenous Guarani to sweeten the bitter taste of Matè.

Later it was classified as Stevia and the species indicated Rebaudiana in honor of the chemist Rebaudi who studied its sweetening characteristics. Stevia rebaudiana is a semi-perennial plant typical of Latin America, but also cultivated in China, Thailand and Israel.

The leaves contain the active ingredients that make it a sweetener: stevioside, rebaudioside and dulcoside, whose sweetening capacity is superior to sucrose.

Le property of Stevia are to be attributed to its active ingredients, in particular to the stevioside, which do not degrade with heat and in an acidic environment, are not absorbed and therefore do not affect blood sugar levels.

It can therefore be used safely in case of hyperglycemia, real diabetes, overweight problems, pancreatic disorders.

Audio Video Is Stevia Really Carcinogenic?
All the benefits of quinoa ❯