Hypocrisy: Why Do We Hate It? 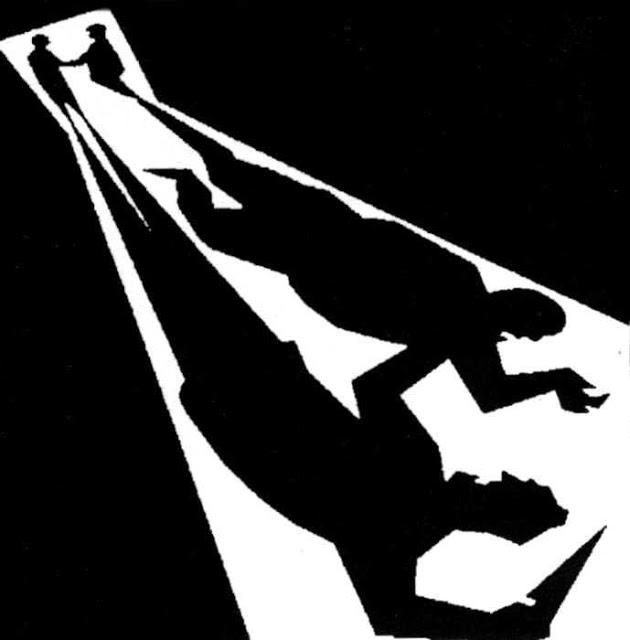 Many public figures appear in the media to suggest a more natural lifestyle or to lend their support to a 'moralizing' advertising campaign while it is later discovered that they do exactly the opposite of what they preach. In politics, this gap between saying and doing is exploited by the opposition by leveraging the fact that thehypocrisy it is one of the defects that are most detested. Furthermore, when we see that someone is acting hypocritically, we are no longer able to think and act rationally; we let ourselves be carried away by feelings.

The interesting part is that self-righteous behaviors aren't as relevant as we think. Because? For the simple fact that any person who finds himself involved in particular situations will find it very difficult to strictly follow his ideas, but this does not mean that they have no value or that one no longer believes in them, but that simply, in a specific context had to vary their behavior. Even so, understanding the dissonance between what is said and what is done is particularly difficult for us. Because? Why is hypocrisy such a powerful mechanism? The answer lies in the fact that hypocrisy is a dissonance between guiding ideas and behaviors, and our brains react particularly negatively to dissonances. Each of us wants to make sense of the world around us and for this, we must find a meaning and a suitable place for everything. It is as if every day we find ourselves having to arrange the new pieces of a giant mosaic that must fit perfectly into a picture that we already hold semi-formed in our mind. In this image of the world, of situations or of people, we tend to simplify in such a way that each piece can fit together with the others and when a piece does not fit it bothers us. This feeling of annoyance caused by the behavior of self-righteous people awakens our most basic emotional reactions, many times unconsciously, so that we immediately categorize the self-righteous person as someone untrustworthy.For example, a study developed by researchers at Northwestern University and McGill University , asked the participants to read a total of 24 different stories in which their characters behaved in a lazy or careless manner. Later, at one point in history they contradicted their normal way of behaving. The results showed that someone behaving hypocritically immediately inhibits the possibility of understanding changes in behavior. In other words, when we know that someone has acted hypocritically, we automatically discard their opinion and do not wish to understand the reasons for their speech.So, self-righteous behavior is more than enough to undermine a person's authority, not just to about what she was inconsistent with her ideas but also in all other areas of her acting. When we perceive someone to be acting hypocritically, we generally don't delve into their reasons but rather label them as an untrustworthy person. In summary, perhaps the next time we have to deal with self-righteous or simply incongruent behavior, it is best that we pause to analyze the person's other values ​​more deeply.
Inspiration, come to me! 14 techniques to inspire you every day. ❯

add a comment of Hypocrisy: Why Do We Hate It?