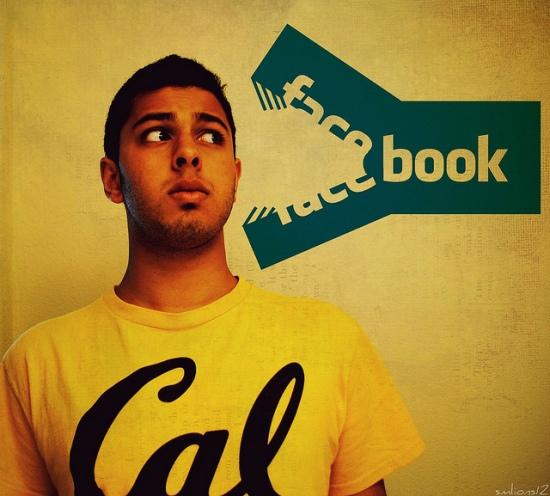 Have you ever looked at your friends' photos
in Facebook and to think that
do they seem happier than you? At this very moment you feel a profound
discomfort and maybe you even wonder what you did wrong because
others appear all the more cheerful. But the question is precisely that others "see"
happier but that doesn't mean they are. In fact, most of them
of people feel that others are happier than they are. AND,
clearly, it all depends on this goddamn tendency to confront each other
always with others. Now a study developed by researchers from Utah
Valley University, puts the finger
in the scourge by analyzing the experiences of 425 students reported on Facebook.
Everything seems to indicate that we are unwilling to show ourselves unhappy on the social network
network and that, the more time we spend connected, the more the perception of
happiness of others and ours. Obviously, this happens because
we tend to exclusively analyze the smiling and happy images that
we meet in the profile of other people arriving at the wrong conclusion
who have fewer problems, responsibilities and worries than we do. This phenomenon was already
previously studied without referring to social networks but,
evidently, in the latter the problem is accentuated because we put the image
more positive than ourselves. Obviously, this is not
it means that Facebook itself makes us feel miserable but rather it is there
our misleading perception of what we see in it. Something about
quite similar to thinking that the protagonists of a film are happier,
rich and carefree of us when in reality it is a fiction. The deception depends on the fact
to believe that everything we see on Facebook is real, when it is
deals with the image that other people have built of themselves to show them to
world, images that sometimes tend to be very distant from reality.
Bring in people who bring you something ❯