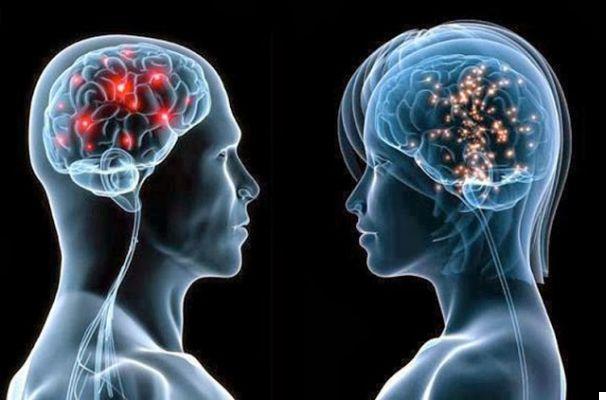 Until a few decades ago sexuality was a taboo subject, but fortunately in recent years it has ceased to be, at least for many people, so some scientists have been able to devote themselves to studying this field to try to discover the benefits of sex both for our physical and mental health.

The fact that sex improves our mood and protects us from many diseases by strengthening our immune systems is no longer a secret, but in 2010 some neuroscientists at Princeton University made a new discovery: sex enhances neurogenesis. It is worth mentioning that the study was conducted in laboratory mice, but the researchers think it would not be entirely unreasonable to apply these results to the human brain as well.

In essence, they found that the physical exertion required by the sexual act generates stress (in the case of people, mental stress, understood as performance anxiety, must also be added). And stress and anxiety are known to be negative for the brain and suppress neurogenesis, especially in the hippocampus areas. However, the stress associated with sexual intercourse appears to have the opposite effect, as it promotes the growth of neurons, especially dendrites.

This experiment was developed with young guinea pigs so the researchers wondered if the same results could be obtained with older animals as well. Without thinking twice, they went to work and found that the beneficial effects of sex on neurogenesis remained unchanged even in old age.

In fact, they found that frequent sexual activity allowed guinea pigs to regain lost cognitive functions that depended on the hippocampus. As you can imagine, these experiments attracted the attention of other scientists. A more recent study from Konkuk University in Korea took it one step further by asking whether this neurogens could make guinea pigs also improve their memory and learning process, which are major functions related to the hippocampus.

Neuroscientists divided the guinea pigs into two groups: some were free to have sex regularly while others were prevented. Meanwhile, the guinea pigs had to go through tests to assess their memory and learning skills. The results showed that frequent sexual intercourse significantly improved both abilities.

Scientists did not want to remain in doubt. So they recruited a hundred people and subjected them to blood tests to evaluate the levels of neurotrophins, substances that travel through the bloodstream and bind to the receptors of certain nerve cells, particularly neurons, to facilitate their survival and growth. .

These researchers noted that people who had recently started a relationship showed higher levels of neurotrophins, while singles showed lower levels like those who had been in a relationship that had already lasted many years.

In light of these results it can be hypothesized that the first phases of a couple relationship (when sexual intercourse is more frequent and intense) the intense sexual life helps to enhance the growth of neurons, just like in guinea pigs. Obviously, these people will not become geniuses but they will certainly improve their memory and learning ability.

add a comment of Does intense sexual activity make us smarter?