Do we decide or do we let others do it? 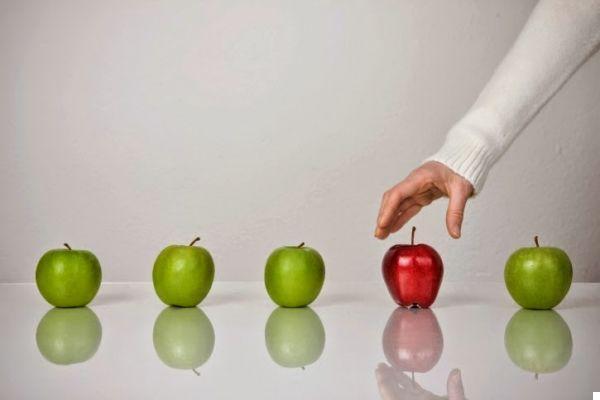 I'm pretty sure most people will say it's better to make our own decisions than to let others decide for us. However, the matter is not as simple as it seems. Sometimes it is better for others to decide for us.

Some University of Texas researchers have put their finger on the sore by saying that it all depends on the level of competition we have. Basically, when people have some experience in a certain subject they are more motivated and able to make correct decisions. But when you're not an expert, it's best to let others decide.

During the experiment, people were involved in a word game that consisted of forming as many words as possible from a set of letters. Before starting the game, everyone was given a verbal skill test, and the interesting thing was that the researchers manipulated the results, improving or worsening them, to change the degree of perceived competence in coping with the task.

Later, the volunteers were given the choice between two games (labeled as Text Twist and Boggle), the difficulty level and the length of the game rounds (which ranged between 2 and 20 minutes). The rest of the people were not asked for anything, they were simply assigned the game.

It should be emphasized that the manipulation of verbal proficiency level was a success: people who were given a good score thought they would perform better and were more motivated. But it wasn't all limited to perception. The researchers also saw that these people achieved better results in exercising.

What conclusions can we draw?

Basically, this study shows that when we think we have some experience or skill in a particular subject, we feel more motivated and making our own decisions allows us to improve our performance. If others decide for us, our performance can suffer.

The situation is different when we are not experts on the subject. In that case, if someone else makes decisions for us, our performance improves.

Declinism: when you give too much importance to your past, you make it present ❯

add a comment of Do we decide or do we let others do it?