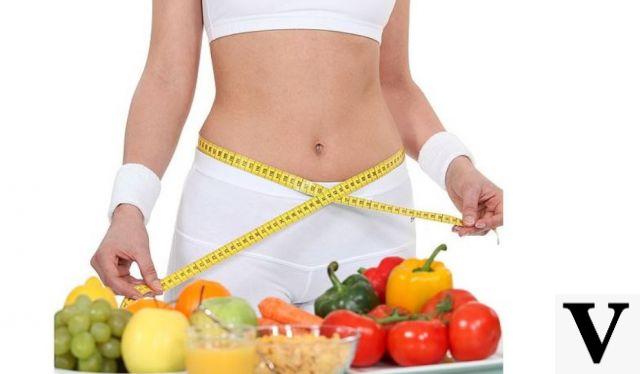 Diet as a Cause of Headache

According to experts, even if nutrition cannot and should not be considered the primary cause of headache, some food-borne substances contribute to exacerbate the symptoms, triggering migraine attacks in predisposed individuals.

Although the diet is far from being a therapy, to keep the disorder under control it is therefore important to identify and eliminate some "dangerous" foods from one's table.
The list of "forbidden" foods is actually very long, but it is also true that too often it is polluted by urban legends, subjective beliefs and other elements without the slightest scientific foundation. So let's see a list of the foods most frequently called into question in the onset of headache:

The foods that can favor the arrival of headaches are generally custodians of particular substances, endowed with psychoactive and vasoactive actions that also affect the brain. These include some biogenic amines, such as tyramine, histamine and phenylethylamine, substances that you should stay away from if you suffer from headaches.
The important thing, however, is not to generate dangerous alarmism; too many people, in fact, deprive themselves of suspicious foods without having any certainty about their role in the appearance of the disorder they suffer from. Given the widespread diffusion of certain eating habits, now rooted as a recreational tradition (aperitifs, chocolates, ice creams or various snacks), this kind of behavior can even cause a kind of useless and dangerous social marginalization.

While the migraine problem cannot be solved at the dinner table, the exclusion or limitation of certain foods can help curb it. Under the supervision of a doctor, it is therefore useful to undertake a scrupulous meal plan, eliminating a few foods at a time and noting in one's diary the foods consumed, meal times and their repercussions on the disorder. Staying away from all the products listed in the article would be too difficult and in some ways useless, because it does not help to understand if and which of these are involved in the initiation and enhancement of the headache.
When the exclusion of a given food for a few weeks does not lead to significant benefits, it can be reintegrated into the diet, while removing another suspicion.
Since fluctuations in blood glucose concentration (hypo or hyperglycemia) can act as an inducer, it is good to eat small and frequent meals, avoiding prolonged fasting. Knowing how to listen and proceed by trial and error is therefore important: an annoying headache upon waking could, for example, be the cause of a dinner consumed too early compared to a night's rest.
It should also be considered that, very often, in the prodromal phase, that is, in that period in which premonitory symptoms of the subsequent migraine attack appear, there is a strong desire for certain foods, such as chocolate. Their consumption, in these cases, is unjustly considered guilty of an attack that in reality had already begun, manifesting itself with an irresistible need for that particular food. Learning to recognize such circumstances is very useful, because it allows you to intervene with an early and effective treatment.
Finally, it is good to remember that many other behavioral factors such as stress, fasting (skipping meals or delaying them: those who do not eat breakfast, for example, are more prone to migraine attacks in the late morning), dehydration, caloric deprivation, exposure to light sources, atmospheric changes, intense and prolonged physical exertion, penetrating odors, irregular rest (excessive or insufficient) and various emotional factors can be involved in the onset of headache.