Il cayenne pepper is a chilli with action toned and stomachic, useful against headaches, the toothache and colds. Let's find out better.

> Properties and benefits of cayenne pepper 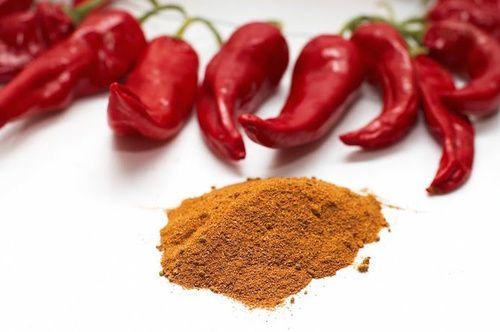 The name cayenne pepper in reality it does not indicate a pepper but a kind of chilli of the Capsicum annuum plant, probably the most cultivated in the world which, in addition to the variety of Cayenne, also includes the common chilli pepper widespread in the country.
The name Cayenna derives from the name of the city of French Guiana and is often mistakenly used to indicate any variety of chilli, as if it were a synonym.
Cayenne peppers are thin and elongated (they reach 10 cm).

Commercially it is one of the most cultivated peppers in the world but 80% of its production is of interest exclusively to the United States, who use it for the preparation of spicy sauces.

Properties and benefits of cayenne pepper

The use of cayenne pepper as a natural remedy has long been widespread in Greece, China and the Middle East.

Cayenne pepper stimulates blood flow, is tonic e stomachico so it facilitates digestion.
The thermoregulatory and sweat effect makes it effective against colds, congestion and cough.

Topically, cayenne pepper is rubefactory and stimulating thanks to capsicin and works as a natural anti-inflammatory and pain reliever. Useful in case of headache, neuralgia, arthritis, pain in the muscles and in the oral cavity. Especially in the case of toothache it can be of great relief to dab the painful area with a swab dipped in a solution of hot water and cayenne pepper.

Cayenne pepper among the remedies for toothache: discover the others 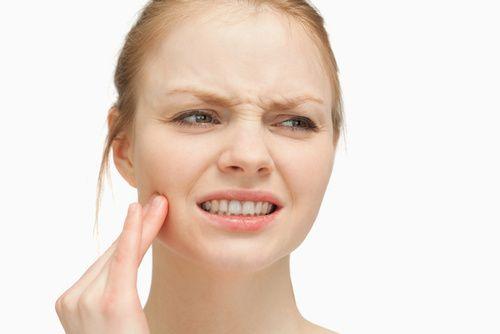 Cayenne pepper is a condiment known all over the world and with his intense and spicy flavor enhances dishes such as jambalaya (spicy Louisiana soup), some Thai recipes and chili, a Tex Mex dish (based on beans and spicy sauce) so widespread in Mexico and New Mexico that, when the question "Green or red? ", it is understood that we are talking about the color of the sauce.

It is sold already ground and is excellent for flavoring cheeses, eggs and shellfish.

A preparation that allows you to use this spice in an original way to flavor bruschetta or grilled meats is that ofcayenne pepper flavored olive oil, very easy to make and store in a ready-to-use jar:

Chop the peppers, salt them, arrange them on a baking tray and put them in the oven for an hour at a low temperature and with the door open, to get just the heat that makes them lose moisture.
Collect the peppers, put them in a jar and cover them with oil, taking care to leave at least one cm of air from the upper edge.
Close the jars filled with chilli and oil tightly and put them to boil in a pot full of water for about half an hour.

After a week the aromatic oil will be ready to give a spicy touch to any dish.

Il degree of spiciness of a chilli is measured on the Scala Scoville which is based on the skin reaction with respect to the irritants present in these fruits.
To date, the Guinness Book of Record belongs to a variety called Infinity Chili and is 1.067.286 SHU while cayenne pepper reaches about 30.000 SHU, placing itself approximately in the middle of the scale of degrees of spiciness known among all the varieties of chili Peppers.

READ MORE
Cayenne pepper among the natural remedies against candidiasis

Other articles on cayenne pepper:

> The varieties of pepper and their use

add a comment of Cayenne pepper: properties, use, nutritional values