I azuki bean sprouts they are rich in enzymes, essential amino acids and Vitamin B. They strengthen the blood and are useful in case of exhaustion and for i problems related to menopause. Let's find out better.

> Description of the azuki bean

> Organoleptic characteristics and use of azuki bean sprouts 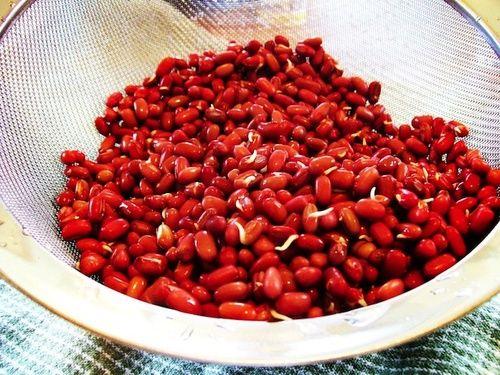 Description of the azuki bean

Belonging to the same genus as green soybeans and closely related to the common bean, the azuki bean (Vigna angularis) is a fabacea native to Asia, whose reddish seeds with a white eyelet they resemble small beans, approximately five millimeters in size.

Humans have been cultivating it since time immemorial and there are traces of its use in the Himalayan highlands dating back to 4000 BC. It is probably native to Korea and Manchuria, while later in the Himalayas it was crossed with other species until it reached the current been domesticated. In addition to sprouting, it is mainly used for the preparation of sweets, boiling it together with sugar to make various pastes. The seeds can also be boiled and then drunk with the cooking water, a bit like an infusion.

In the shoots we can generally find the same components as the adult plant but in much higher percentages. The azuki bean sprouts stand out as a good resource of enzymes and essential amino acids, of many vitamins, especially B9, B1 and B5, of many trace elements, among which we mention in particular phosphorus, zinc, iron and magnesium. All the gel beans of the Vigna genus, and therefore also the azuki beans, are rich in protein, dietary fiber and lecithin.

The azuki bean sprouts can very well be compared to a natural supplement and are perfect for growing kids, for those who have to recover from injuries and illnesses, for sportsmen who want to keep themselves at the top, for those suffering from problems related to the change of season. or at menopause.

La fiber of the shoots helps keep arteries clean, its metals strengthen blood and the B vitamins they are very effective against possible fatigue and weakness. 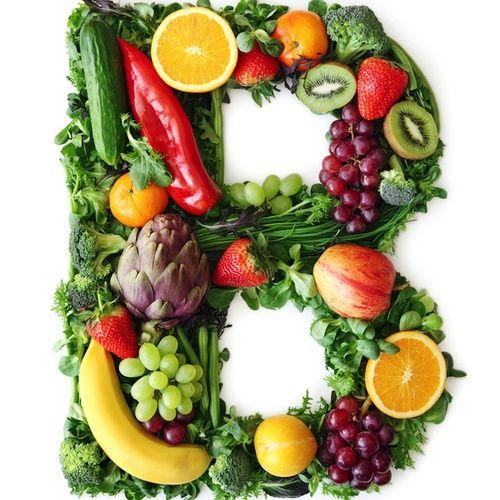 When well cultivated they are pleasant shoots to eat, refreshing and rehydrating, crunchy and when grown in low light are very watery and refreshing. The possible uses in the kitchen are innumerable: they are excellent raw in mixed salads but are also suitable for juices and extracts; many use blend them to make creams to spread on bread or croutons; always pleasant in soups, soups and as a side dish of ethnic dishes.

The production method of azuki bean sprouts is very similar to that used for the germination of its close relative (green soybeans) and, more or less, of legumes in general: take the well-dried seeds and soak them for a whole day in a lot of water, which will be changed after approximately twelve hours.


When the sprouts roperanno the integument, the well-drained seeds will go into the sprout or into the tray, making sure that there are no stagnations of water. After about four days the sprouts will have reached optimal dimensions (around four centimeters) and they will be ready to be collected: the ideal would be to proceed before they emit the foliar apparatus. A good way to keep them fresh and crunchy is to grow them in the dark, perhaps in the fridge, so that they produce less cellulose and retain all the water supply.

Other articles on sprouts:
> Sprouts in the kitchen: how to use them
> Cheap superfoods to prepare at home

add a comment of Azuki bean sprouts: properties, benefits and use