At what age does intelligence reach its peak 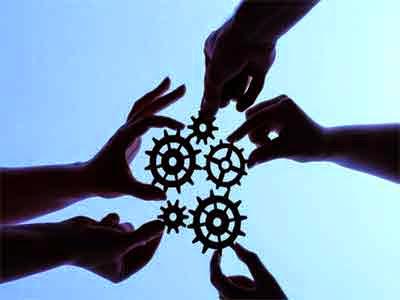 For years it has been thought that there is a moment of splendor and maximum cognitive intelligence in which we are able to bring out our most creative side. It's really like this? Is there a phase in which you reach the peak in terms of one's cognitive abilities? And what happens next?

Now, a recent study of 3.305 people tries to clarify these points by suggesting that the peak of our cognitive functions occurs at the age of 24. To reach these conclusions, the participants were asked to engage in a strategy game in which, obviously, they had to engage creativity in addition to intelligence.

After analyzing thousands of hours of gameplay, psychologists found that after age 24, people began to show a slight decline in the speed with which they made decisions, something that was also found in those with particular skills at playing video games.

In fact, these data are not entirely surprising, given that several previous studies have found that our brains reach its maximum weight between the ages of 19 and 25, which means that at this stage we also have the greatest number of brains available. neurons to establish new neural networks much faster and more efficient. Later, between the ages of 45 and 50, the brain begins to undergo a process of decline.

But there is still a glimmer of hope for people over the age of 24. Indeed, during the study in question it was also observed that the older participants were slower in giving their answers, but in return, they proposed more sophisticated solutions. Responding more slowly to the game allowed them to be more effective than the younger players by identifying more interesting strategies.

Therefore, it may be true that after a certain age the speed decreases, but our cognitive functions are still able to compensate by using more efficient pathways. In fact, one particularly interesting study analyzed 221 works by several famous painters who lived between 1800 and 2000 to assess at what time of their life they had been most creative. Thus it was possible to establish that the average age was 41 years.

What does this mean?

First, that the alleged decline in cognitive function can be compensated for in different ways. In fact, if there is anything surprising about our brains, it is its incredible flexibility.

About "priming": some Psychological experiments ❯