A teddy bear to ease the fear of death 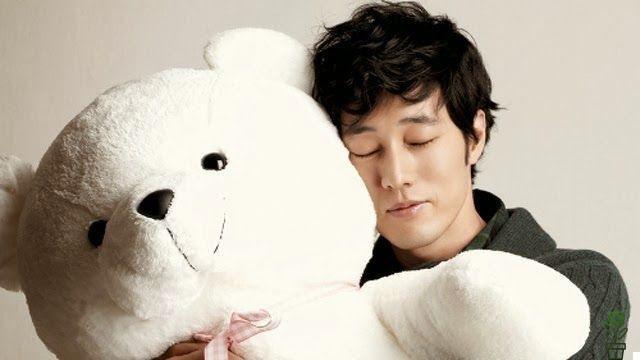 Researchers at the National University of Singapore wondered what immediate effects stroking a teddy bear might have, and found that this simple gesture was enough to induce people to be more cooperative and generous.

Now, a new study, this time conducted at the University of Amsterdam, reveals that stuffed animals can also help better manage existential angst and fear of death, especially in people who have low self-esteem. How did they come to these conclusions?

It all started because researchers realized that mere human touch was enough to reduce existential angst and fear of death, at least in people with low self-esteem. Then, these researchers recruited 120 people and asked them to complete two questionnaires, the first assessing the level of self-esteem and the second fear of death. But half of the volunteers were given a comforting touch on the shoulder or back as they filled out the questionnaire.

Obviously, everything had been planned in such a way that the researchers noticed that those who received a caress showed less distress. Later, the researchers wondered if a teddy bear could have the same effect. Without thinking twice, they set up another experiment. This time, 50 people were involved, some of whom were reminded of the theme of death and some of whom were not.

They were then asked how much they would be willing to pay for a teddy bear across the room. People with low self-esteem who had existential distress activated were willing to pay $ 23, an average of $ 10 more than other participants.

According to the researchers, this would show that remembering death increases the desire to be touched or to touch something that can make us feel comforted, such as a teddy bear.

In the latest experiment, the researchers used an indirect indicator of existential distress: racism. In fact, numerous studies have shown that the stronger the fear of death, the greater the tendency to get closer to the people we consider close and to develop racist attitudes.

Thus it was observed that when people could stroke a teddy bear, their racist attitudes diminished, indicating that the fear of death was less. In fact, the series of experiments conducted by these researchers is a bit questionable, as there are far more direct ways to demonstrate the effects a stuffed toy can have on our fear of death and existential anguish.

But it is obvious that a teddy bear transmits a little serenity, calm and confidence in such a way that, at least in the immediate future, it is able to mitigate the sensations that existential anguish generates.