Why does willpower leave us on the way? 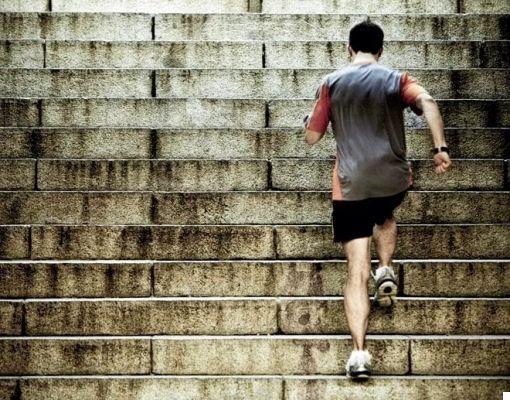 Willpower is an essential ingredient in achieving success, for achieving the goals you set in life. However, we often fail precisely because we lose willpower. In fact, we usually start a project with a lot of enthusiasm, but often along the way we lose momentum and end up abandoning the project. What happened?

Why do we read fewer and fewer poems? ❯

add a comment of Why does willpower leave us on the way?