The Valsalva maneuver is a breathing "technique" that is widely used in weightlifting, in particular in the power lifting.

This breathing technique consists of a hyper-inhalation carried out before a movement, generally in which a high weight is used, without then exhaling. The exhalation is carried out only in the final part of the repetition.

To understand better: before performing a deadlift repetition, you breathe in as much air as possible, maintain this condition during the execution of the repetition, and exhale when you close the repetition.

Analogous speech in the squat: take a deep breath before performing the repetition, hold the air during the entire repetition and exhale only at the end of the repetition.

If this particular breathing method is used in powerlifting there must necessarily be valid reasons.

Often the Valsalva maneuver is combined with the use of a lifting belt ”(weight lifting belt) in order to further increase intra-abdominal pressure. 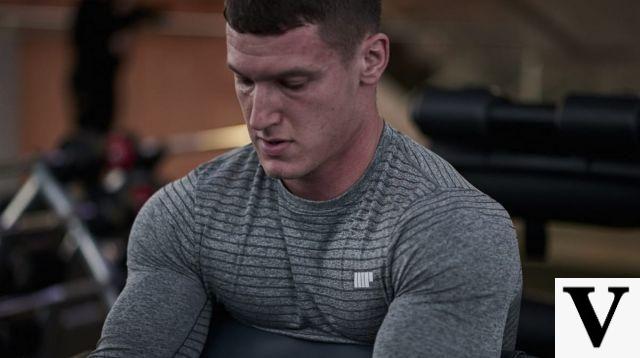 There are numerous studies that show how the continuous use of the Valsalva maneuver can lead to the onset of serious and dangerous problems. These consist of:

Postural problems arise from hyperactivation of the inspiratory muscles it remains even after the repetition has been performed. Breathing is an involuntary process that physiologically involves some muscles and in case of forced inspiration other muscles also intervene.

The ultimate goal of the intervention of all these muscles is to expand the volume of the thoracic cavity in order to allow for an expansion of the lungs.

In particular, the external intercostal muscles and the posterior superior dentate contract in order to expand the volume of the rib cage, the diaphragm contracts and then lowers, increasing the space occupied by the lungs, the large dorsal muscle pushes against the posterior chest wall, the SCM muscle and upper back elevates the rib cage, the abdominals relax and the lower back is activated.

Adding to this condition of rigidity a high weight that spreads along the entire trunk determines a hyper-activation of some nerve centers that control this respiratory dynamics. This hyper-activation persists even after the repetition has been performed and, as it is easy to understand, it definitely influences the postural attitude.

Muscle stiffness is a direct consequence of the over-activation of these nerve centers. Muscle stiffness is something that must be taken into consideration because, to better convey the idea, too rigid hamstrings do not allow correct alignment of the pelvis and limit the range of motion in which the correct musculature can be activated (thus leading to joint problems and more).

Muscle stiffness that develops following repeated use of the Valsalva maneuver leads to one limitation of movements of the entire spine and also of the shoulder joint. 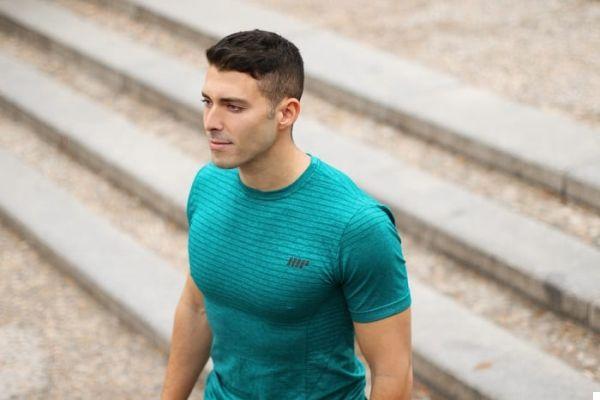 Breathing problems occur both during the execution of the exercise and after the exercise.

In the first case it can easily be verified that the exhalations (after the use of Valsalva) are not complete.

This leads to a residue of air in the lungs. This area no longer contains oxygen and by remaining in the lungs it does not allow any other oxygen-rich air to enter. This leads to a lack of oxygen and breathlessness, it is in fact difficult to use the Valsalva maneuver for high repetitions. Post-exercise breathing problems are due to a flattening of the diaphragm.

High intra-abdominal pressure leads to a partial loss of the physiological dome shape of the diaphragm and, since the diaphragm is the main muscle involved in breathing, it is therefore easy to understand how the problems of respiratory dynamics are a direct consequence.

Blood pressure problems are a consequence of the high pressure that occurs when performing a repetition with high loads while holding your breath.


The consequences of an altered pressure, however, are more serious: there is a lower blood supply to the tissues, alteration of the PH and a condition that favors a general inflammation of the whole organism.

Other problems associated with impaired pressure and activation of the nerve centers are a lower availability of oxygen which hinders the transport of calcium ions in the muscle cells hindering the dynamics of muscle contraction (also contributing to muscle stiffness). 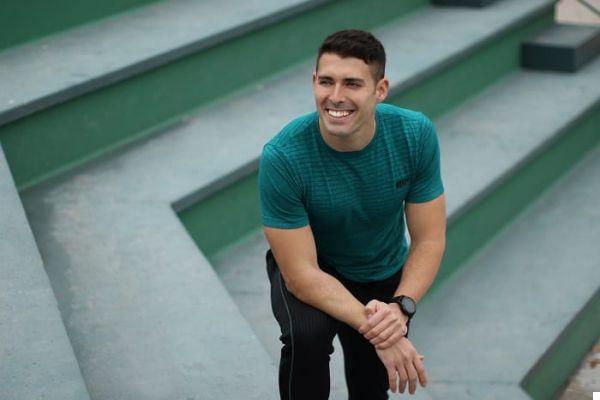 The intra-cranial pressure problems are similar to the same causes of the previous problem but deserve special attention.

In fact, it will have happened that During the use of this breathing technique there are drops in pressure or feelings of dizziness.

These are due to a lack of oxygen to the organs inside the skull and to the development of a non-physiological pressure in these. This can lead not only to serious problems relating to the cells of these organs, but also to an alteration in the activation of certain nerve centers.

Since the organs inside the skull are those that control the entire organism and also almost all of the mental processes, it has repercussions on the whole body.

The last point, that of the activation of biological messengers following a lack of oxygen, is to be considered as a response of the organism to a particular situation. The body functions in such a way that it maintains a certain homeostasis.

If external disturbances occur, which endanger certain parameters, mechanisms are activated in order to compensate for these variations. An oxygen deficiency is interpreted as a stimulus to produce different hormones and other messengers which consequently affect certain physiological functions and mechanisms.

There is also a problem related to muscle cells, in particular there is an activation of beta-adrenergic receptors at the level of the Sarcolemma which leads to the release of Norepinephrine which leads to the release of Acetyl-choline which affects the excitability of the cells (muscle and nerve). Solutions The disadvantages are obvious and far greater than being able to lift more weight.

The advantage of being able to maintain correct alignment more easily can also be achieved with greater mastery of the technique and control of the body. S.i can equally recreate a condition of elevated intra-abdominal pressure before performing a repetition so that you get some of the benefit of using heavier weights.

It is necessary to emphasize the importance of a careful and conscious execution of this technique, as this leads to the establishment of problematic and seriously harmful conditions.

Surely if you do not use the Valsalva maneuver you will not be able to use the same weight that you could use if you were using it.

This however is a consequence of the fact that the lumbar extensor and neck extensor muscles are not overused. The work is more distributed on other muscles such as the hamstrings, the buttocks and the muscles of the abdominal wall.

The Valsalva maneuver can also be replaced by a mastery of the abdominal muscles. These are in fact mainly responsible for the respiratory dynamics. Their contraction is closely related to the breathing mechanisms.

This means that a mastery of the abdominal muscles helps to lift higher loads and prevent injuries, without altering the physiological dynamics of breathing.

add a comment of Valsalva Maneuver | Useful Or Harmful? Advantages and disadvantages