The price of prejudice 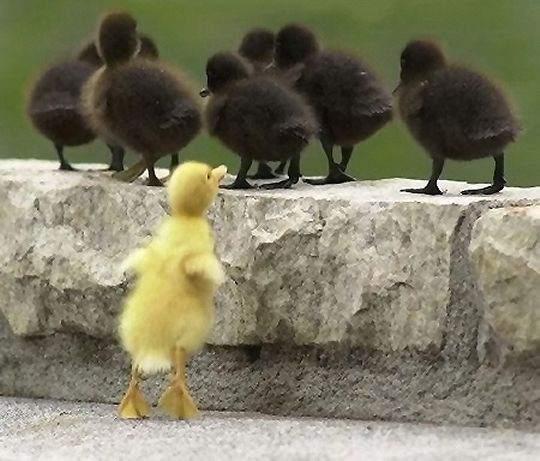 We know that choosing a partner is not an easy task, there are so many aspects to take into consideration; however, many times the unconscious works for us, restricting the amount of options to choose from.

A curious study developed by scientists from the University of Chicago confirms that i prejudices they exert a very powerful influence on our decisions, even if we are not aware of it. To carry out this research, 101 volunteers were asked to imagine themselves and a potential partner, engaged in completing a question-based competition. Each participant was offered the profiles of two potential partners for whom the level of education, the IQ obtained from an interview and a photo were described. The interesting part is that one photo showed a thin person and the other a fat person. Each participant simply had to choose who they wanted to be their potential partner for the question contest. Subsequently, the volunteers were presented with 23 additional pairs of profiles in which other physical or personality attributes were varied, with the aim of analyzing precisely which peculiarities influenced the most in the choice of partner. Of course, logic would lead us to think that the most sensible thing would be to choose a person with the highest IQ to increase the chances of winning the contest. To make sure that the participants realized the importance of the IQ in the task they would have to face next, they were asked to mention the factors they considered decisive, as you can imagine the IQ was mentioned as the most important while the weight it was recognized as an irrelevant factor. But ... as between saying and doing there is the sea ... the results were very different, given that 73% of the participants were willing to sacrifice an average of 12 points of intelligence to select a leaner partner. Another result is even more disturbing and confirms the action of the unconscious in our daily decisions. In a similar experiment, the researchers asked participants to choose the right job, presenting them with different options showing possible wages, holidays, jobs and pictures of possible bosses. Surprisingly, the researchers found that people preferred jobs with up to 22% lower wages, provided their boss was a man. However, to pull the rope even further, the researchers asked each participant to justify their choice. None of these recognized weight as the determining factor but mentioned other reasons. Researchers believe that these rationalizations in responses are due to the fact that we exhibit a kind of selective ignorance by which we deny recognizing our own prejudices. On a conscious level we will probably never recognize these prejudices and in fact, the conditions in which psychological experiments are recreated differ from the real conditions of complex daily life, and the amount of factors that affect our decisions go far beyond our initial prejudices.

The Pareto Principle: How to apply it to be happier and more productive? ❯