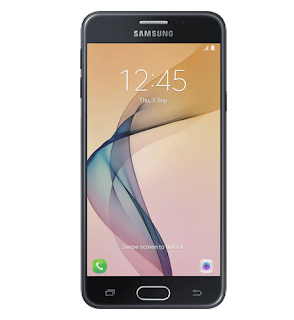 La spread of the mobile phone it is a reality that has affected everyone, some more than others and much has been said about the harmful effects it could have on physical health; however, what do you think of the connections between mobile telephony and psychological problems? How does the use of the smartphone affect each of us? Let's take a look at some studies.

At the university of Cornell, the researchers assure that people lie more when communicating with cell phones than when they do it via e-mail. How much more? Twice. Non-verbal communication naturally facilitates lying and communicating through mobile phones makes everything more volatile.

Because? Firstly, because emails can be kept, making it harder to get rid of or deny them. Secondly, because the phone allows you to receive constant feedback on what the other person believes or thinks, and this will allow you to vary or mitigate the lie.

The statistics? 14% of lies travel via e-mail, 21% via text messages, 27% directly by talking to the person and 37% via telephone calls.

Later, another study that analyzed instant messaging shows that 30% of the messages sent are deceptive, they are normally sent in order to avoid unwanted appointments. Because? Perhaps because people find it more comfortable to deny themselves without having to listen to the other person's reply. Or maybe because this little lie written in a text message makes everyone feel more comfortable. What is certain is that from now on we will listen to the words spoken to us on the phone with different ears.


You can find more detailed information at the following links:

add a comment of Technological lies: cell phone versus email