La selenium deficiency it is a very rare pathology, often connected to hypothyroidism, which can also depend on overweight or slowed metabolism. Let's find out better how to cure it.

> How to integrate selenium deficiency with your diet 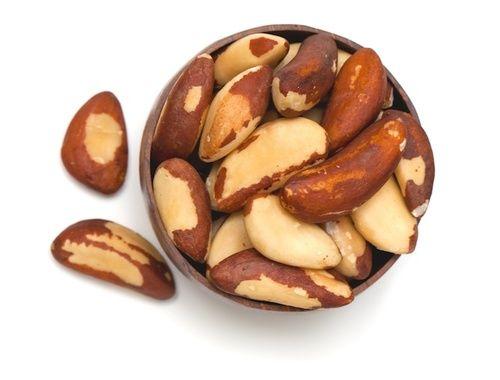 Various symptoms are associated with a selenium deficiency, more or less severe. However, it should be noted that nowadays it is unlikely to find an insufficiency of the mineral in the organism, if not as a contributing cause of particular types or extreme poverty of the soil.

A selenium deficiency can lead to a tendency to be overweight, often linked to hypothyroidism, a dysfunction of the thyroid gland that causes its metabolism to slow down. In fact, selenium helps the body to assimilate iodine, which is necessary to make this gland work and, therefore, the metabolism.

In more serious cases there are symptoms such as Keshan's disease, Keshan-Beck's disease (typical disorders of areas where the soil is poor in selenium), endemic goiter, liver and muscle suffering, depression of the microbicidal activity of neutrophils , cardiovascular diseases, endemic cretinism, Hashimoto's thyroiditis.

The causes of selenium deficiency

In healthy people, selenium deficiency is a fairly rare factor, although it can occur in people whose bowel function suffered severe damage, in people of advanced age (over 90 years), and in populations whose food resources derive from agricultural sources obtained from soils poor in selenium or polluted, such as China.

Even though New Zealand has low levels of selenium in the soil, it appears that negative health effects have not been detected. A selenium deficiency can also occur as a result of strong stresses, such as chemical exposure or increased oxidative stress also due to vitamin E deficiency.

You can learn more about natural remedies and cures for stress 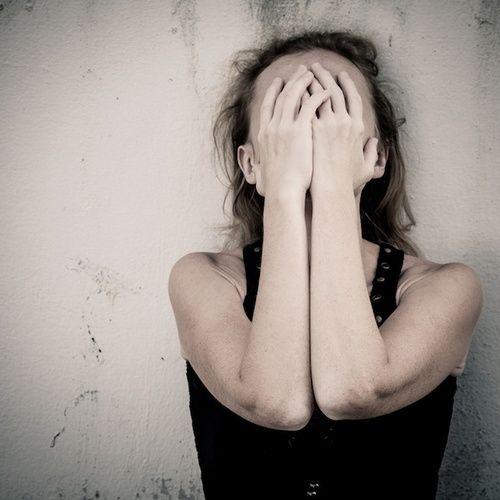 Selenium is present in many foods; among those that are richest are fish and shellfish, Brazil nuts, cereals (wheat, whole grains, wheat germ), eggs, brewer's yeast, broccoli, cabbage, cucumbers, radishes, garlic and onion. The selenium content in products obtained from the earth obviously depends on the presence of selenium in the soil which, even when it is optimal, may not be effectively absorbed by plants if the soils are treated with fertilizers containing sulfur.

Selenium can be taken through natural food supplements or herbal medicines.

It is contained in non-fatty tissues, especially in the tissues of the spleen, liver, kidneys and heart. The elimination of selenium is done through the urine and through the lungs. Any presence of selenium in the faeces indicates a low absorption of this substance.

ALSO READ:
Properties of sesame seeds, a source of selenium