With the term plyo pushup we want to refer to a push up exercise (therefore the pushups on the ground) performed in plyometric style.

A plyometric exercise requires that the concentric phase is performed explosively, thus creating an acceleration that allows you to lose contact with the support on which the force is expressed.

Following this "aerial phase" there is then an eccentric phase that allows you to de-accelerate the body (or even weights in other types of exercises). 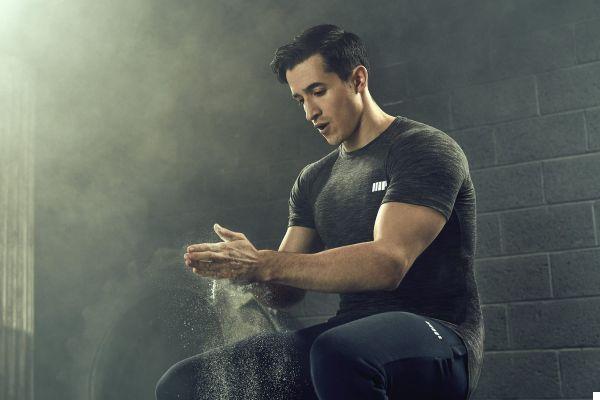 Physics teaches that force is the result of the product of mass and acceleration, by increasing one of these last two variables it is therefore necessary to express a greater force.

However, this does not allow to work on the other important parameter (acceleration).

This is fundamental because if you really want to be strong in a certain movement, you need to know how to give a constant acceleration throughout the entire ROM.

If you manage to do this, it is possible to overcome a sticking point (i.e. a weak point in the kinetic chain) more quickly, as well as using significantly higher weights.

Another positive, but probably little taken into account, is that many sports require agility and athleticism. These two characteristics require high speeds and therefore also acceleration. 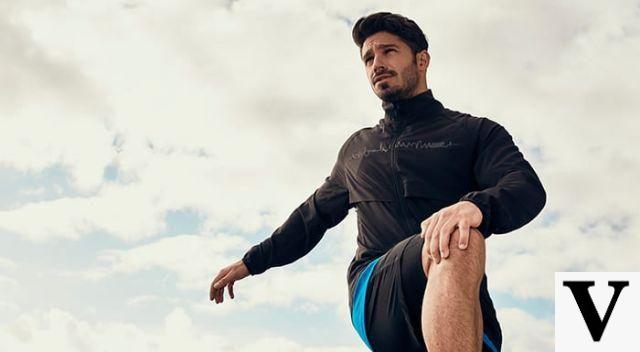 Performing a plyo pushup is comparable to a classic push up. What varies is the loss of contact with the ground given by the greater force expressed. The execution is as follows: 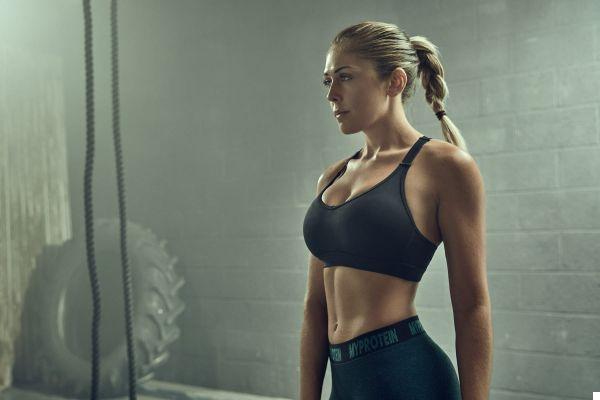 The muscles involved are the same as for a push-up on the ground. The difference is certainly in the degree of activation of these muscles.

In fact, several studies show that performing an exercise in an explosive manner allows greater activation of the agonist and antagonist muscles.

This probably occurs because to express the maximum acceleration it is necessary to recruit a greater number of motor units and also the vector of the force expressed must be more precise.

Greater activation of the antagonists is probably the result of the need to better control the eccentric phase: in the aerial phase most of the stability is lost (contact is lost) and when the body has to be slowed down it is necessary that the entire joint of the shoulder and elbow are stable.

Pectorals, triceps and anterior deltoids are therefore the protagonists but also biceps, lateral and rear deltoids and the entire core have to work hard. 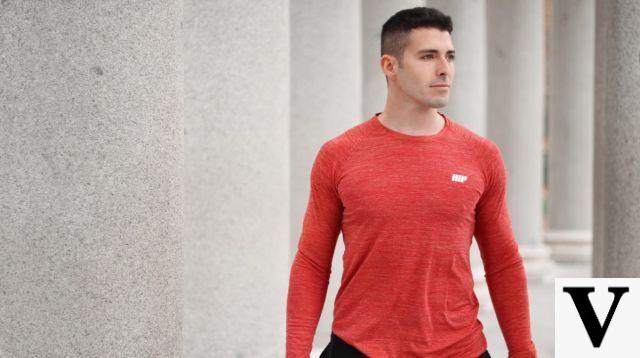 Plyometric exercises are difficult to perform; the most common errors are the following:

1. Close the joints in the aerial phase

This could be an erroneous attempt to absorb the impact. Surely the body stops but at the expense of a very high stress on the joints rather than on the stretching of the muscle fibers. Ultimately, there are many injuries and little muscle stress.


2. Don't push in the right direction

Often an exercise is performed without understanding the muscles involved and therefore the direction of the force vector.

Plyometric exercise requires you to have both of these aspects clear if you want to express maximum acceleration. In a push up you need to focus on pushing the ground away.

3. Do not maintain contraction throughout the body

To transmit force throughout the body, all muscles need to be contracted. This allows you to avoid wasting energy and make muscle contraction more efficient.

Finally, a plyometric push-up teaches you to refine the horizontal thrust movement allowing you to disperse less energy while keeping the entire body rigid as a single unit (as it should always be).