Nutrition for kidney stones: what to eat and what to avoid

Nutrition against kidney stones it cannot be universal, but must be customized according to the needs of the individual subject. Let's find out better.

> 1. What are kidney stones 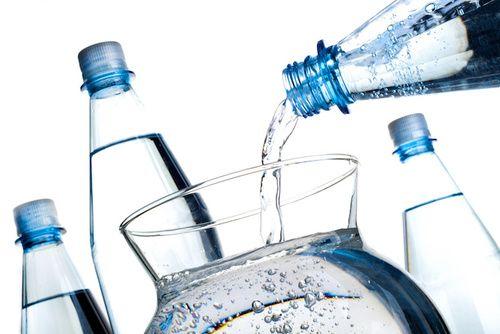 What are kidney stones?

I kidney stones they are compact formations that appear following the excessive concentration in the urine of some substances that aggregate together.

They mainly affect the male subjects aged between 30 and 60 years. It is estimated that 5/7% of the population has this disorder, with a peak around 10% in subjects over 50 years of age.

Kidney stones tend to recur, that is, to reform. In fact, in one out of 5 patients, nephrolithiasis recurs within the first two years.

When they are very small, that is when they have a diameter of 9 mm at most, they are often spontaneously expelled.

The causes can be different. The metabolic forms they are the most frequent; in these cases, the disturbance originates from an abnormality in the metabolism, for example due to hypercalciuria, that is, due to an increase in the amount of calcium present in the urine; for hyperuricuria, that is, for the increase in the amount of uric acid in the urine; for the reduction of the presence of magnesium in the urine and for other causes due, in fact, to a deficit of the metabolism.

There are also metabolic forms of known cause, for example an infection, a malformation of the urinary tract, the intake of certain medications, etc. Finally, there are idiopathic forms, the least frequent, and that is cases in which even careful research does not allow to identify the causes of kidney stones.

Kidney stones are often asymptomatic and in fact many times the diagnosis is made by chance, during tests carried out for other reasons. In 20/30% of cases, however, they can manifest themselves through one renal colic, urinary disorders, the presence of blood in the urine, cloudy and foul-smelling urine.

You can learn more about the symptoms, causes, and natural cures for kidney stones 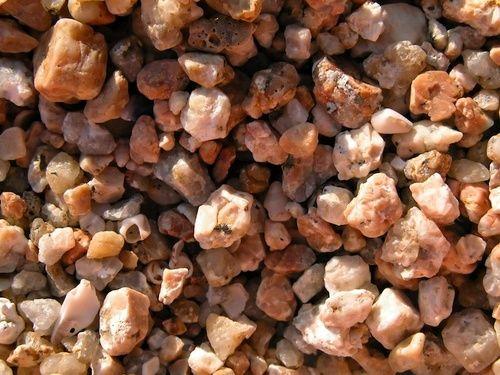 Nutrition for kidney stones: which foods to eat and which to avoid

There is a diet to save yourself from kidney stones? The positions, as is often the case when it comes to human health, are quite diverse and sometimes controversial.

There is, for example, a diet, the so-called hydropic diet, which may be able to prevent the formation of not only kidney stones, but all other types of stones as well.

It consists in drinking a daily volume of water such as to allow a good volume of urine in 24 hours. In a proper hydropic diet, the quantity, method and type of water must be prescribed by the doctor.

There is water and water. The one recommended in the diet against kidney stones is low in mineral content, with a medium-low content of calcium. Drinking particularly low in calcium waters, that is with a concentration lower than 40 mg / l, it may not always be appropriate as it could cause a negative balance of calcium and therefore an increase in the absorption of oxalate in the intestine.


For the same reason, a 'diet with reduced calcium content is not always advisable and should be reserved for those patients who have actually shown adiet-dependent hypercalciuria. Furthermore, a diet that is too low in calcium can cause osteoporosis.

An adequate diet for those suffering from kidney stones, but also for those who want to prevent them, is generally low in sodium and therefore of cooking salt, sausages, foods preserved in salt and so on.

It also provides for a normal intake of proteins, i.e. about 1 gram for each kg of body weight, in order to reduce the urinary excretion of calcium, uric acid and oxalates and increase that of citrates, with a protective effect.


Finally, it should be remembered that fruit and vegetables are rich in oxalate. For obvious reasons, however, it is not advisable to avoid all these foods or even drastically reduce their intake. However, it is enough to know that spinach, rhubarb and dried fruit contain a lot of ossatata.

Also the chocolate it is a food with a high oxalate content.

Kidney stones have been a known disease since ancient times. The most ancient documents that certify the knowledge date back to 4800 BC and describe the finding of a bladder stone in an Egyptian mummy. References to nephrolithiasis can also be found in Indian Sanskrit and Babylonian literature.

Also the correlation between kidney stones and nutrition has been known for a very long time. Galen, in fact, had already reported the existence of a relationship between this disorder and factors such as diet, age and environment.

> Lemon juice against colic and stones

> Kidney stones: here is a help from naturopathy

Audio Video Nutrition for kidney stones: what to eat and what to avoid
Kaki apple, properties and benefits ❯

add a comment of Nutrition for kidney stones: what to eat and what to avoid