Mountain Climber Exercise | How is it done? Muscles involved and common mistakes

The Mountain Climber represents an exercise very interesting for the core and a general involvement of the body.

It can be inserted in a classic training session in the gym, as a finisher (cool down) or warm-up (warm-up).

It also comes used in many sports such as Cross training, Pilates, Zumba etc… We can therefore see, already from this first general overview, that the exercise is extremely versatile and perfectly molded to the most diverse needs.

From this point of view, an analysis of the same can be useful both to the athlete and to the trainer.

In this article we will analyze the execution of the exercise and the involvement of the different muscle groups. We will therefore understand how to insert it according to the various needs and we will see examples of protocol for different occasions.

The Mountain Climber requires, as a starting position, the classic one of the push-ups for the arms.

From this point of view we already understand that the core is strongly activated, moreover the toto, with the essential function of stabilizing the torso.

From here we will have to draw one knee at a time to the chest thus carrying out the simulation movement of a climb from which the exercise takes its name.

This execution will lead to an activation of the hip flexors but above all to an even stronger activation of the core that will have to cope with an instability of the figure given the subtraction of a support point.


With this in mind, exercise is often included in functional training routines. 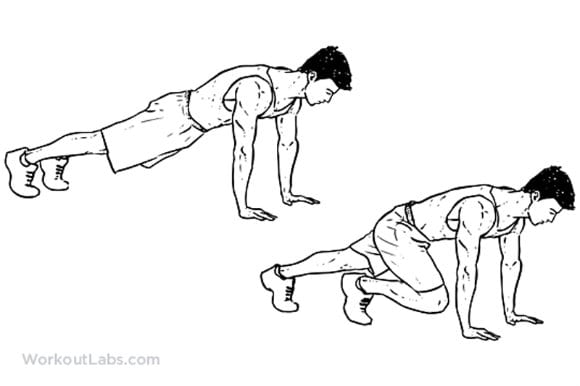 The Mountain Climber leads, as we have seen, to a major involvement of the core. The hip flexors come into play in a mild manner as they do not actually have to cope with artificial overloads or resistances.

Also not to be underestimated the involvement of intra and external rotators and, in general, of the musculature surrounding the humero-scapular joint. In fact, the arms will act as a point of support and will tend to be held together. 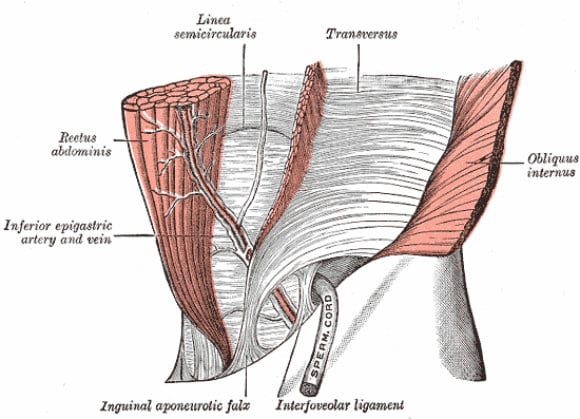 The force exerted by the binding reaction on the wrist, ulna and radius will be borne by the shoulder joint which will therefore be put to the test.

With this in mind it is advisable to keep a slight flexion of the arms in order to lead to a mild activation of the triceps and the pectoralis major which will help to unload work and, consequently, joint stress.

When to practice it?

We can use the mountain climber in different contexts. A first interesting use is that which sees it as a warm-up exercise (therefore a warm-up) before a session of physical exercise (whether it is running, exercises in the gym or another sport).


Another possibility is that which sees the exercise within a session for the core. In fact, in this way, we will be able to strengthen and strengthen all the muscles involved in view of a competition on sports that require a strong involvement. In short, the Moutain Climber is an excellent exercise in this sense too.


We can still see it inserted in Tabata training sessions or, in general, HIIT.

Leading to a strong involvement of the muscles as a whole, the exercise lends itself very well to increasing the HR and therefore leading to cardiovascular training. With this in mind, it can be included in separate routines that are synergistic with different sports, such as football, volleyball, but also well-being in general.

Let's now see several possible protocols where the mountain climber plays a synergistic or main role. Specifically, we will analyze two of them.

It will be a first HIIT protocol in general, which will lead to a strong involvement of the body as a whole and a second protocol aimed at core training.

Both protocols can be tested with an initial deloading phase, therefore decreasing the repetitions and increasing the recovery, this in order to test our work capacity and increase it greatly.

As we can see the Moutain Climber is an extremely versatile exercise. It all comes down to trying and seeing how best it can fit us!

Audio Video Mountain Climber Exercise | How is it done? Muscles involved and common mistakes
Adductor Muscles | Which ones are they? How to train them? ❯

add a comment of Mountain Climber Exercise | How is it done? Muscles involved and common mistakes