Mint and gastritis, are they so incompatible? 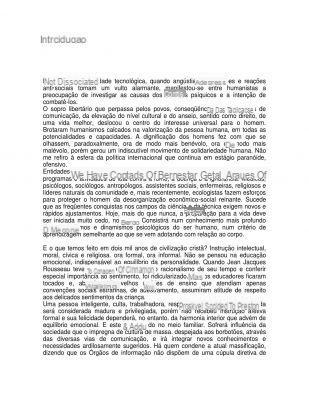 There is no joking with natural remedies: it is not true that "they do nothing". You know i poisonous mushrooms? Here, even those are natural, but I challenge anyone to say that they are also harmless!

Let's talk about the mint, an aromatic plant widely known for its intense aroma and fresh flavor. Mint has long been used in cooking, but also in herbal medicine, as a remedy for some ailments: headaches, colds. Gastric ailments too, but not all. Not gastritis, for example. Let's see if that is true mint and gastritis are thus incompatible, and why.

Are mint and gastritis so incompatible?

We immediately answer a sincere yes. If you suffer from gastritis, mint is strongly discouraged. Obviously, the doses and the frequency of consumption count.

A mint leaf will not do much harm, but adding mint to our dishes every day could be bad for gastritis and ulcers. In fact, mint, in all its varieties, stimulates the production of gastric juices: this is beneficial in case of colic, nausea, indigestion and a sense of heaviness.

The action of mint on gastric juices is due to menthol, which stimulates both the salivary glands and the stomach and the production of bile, thus accelerating and facilitating the digestive processes.


But in the case of gastritis, where the problem is often the excess of gastric acidity, there is a strong risk that the mint will aggravate the situation further increasing the cause - and consequently the symptoms - of gastritis.

Read also Do you know how to recognize the symptoms of gastritis?

Mint and gastritis are incompatible: gastritis

Gastritis is a disease caused by a inflammatory process of the gastric mucosa, with a very high incidence almost all over the world, in some regions even to concern 70% of the population over the age of 30.

In the country the number of people suffering from gastritis tends to rise from year to year, probably due to wrong eating habits - refined foods, heavy to digest, alcohol, excess coffee - but also due to anxiety and stress or the presence of the bacterium Helycobacter Pylori.

All these factors predispose the digestive system to increase the acidity of gastritis juices: this acidity is the cause of all the ailments related to gastritis.


It exists both in acute form, which can have mild symptoms, both in chronic form, which generally causes serious and prolonged disorders over time.

The main symptoms of both acute and chronic gastritis are digestive:
> heartburn and stomach cramps;
> nausea;
> aerophagia;
> bad breath;
> gastroesophageal reflux with burning in the throat and / or aphonia;
> pain and heaviness in the area around the breastbone;
> shortness of breath even after minimal effort.

However, when gastritis tends to chronicle, the excess acidity produced by the stomach can have repercussions on other organs and manifest itself with:

Audio Video Mint and gastritis, are they so incompatible?
Kokum: properties, benefits, how to eat ❯

add a comment of Mint and gastritis, are they so incompatible?