Medicines for the Treatment of Postpartum Depression 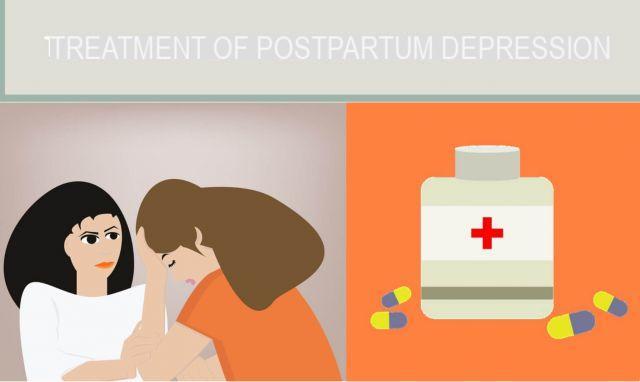 What is postpartum depression?

Postpartum depression is a particular form of depressive disorder that affects women in the period following childbirth.

Usually, this form of depression develops within a few weeks after giving birth and manifests itself with rather intense and lasting symptoms.

It is a condition that greatly affects the ability to take care of the newborn, as well as the quality of life of the woman who suffers from it, therefore, timely diagnosis and treatment are essential.

What is the cause of Postpartum Depression?

In truth, there is no single cause that favors the development of postpartum depression. In fact, this form of depression can be triggered by a set of concomitant factors, such as hormonal changes that occur in the puerperium, lack of sleep and rest, lack of help from the partner and / or family, environmental conditions and in which you live. Furthermore, it appears that genetic predisposition may also play a major role in the development of the disease.

How does postpartum depression manifest itself?

Postpartum depression can manifest itself with a variety of symptoms, including: feelings of extreme sadness, irritability, aggression, asthenia, increased or loss of appetite, difficulty concentrating, insomnia, drowsiness, lethargy, headache, dizziness, body aches, social isolation, delusions, nervous breakdowns and decreased libido. Women suffering from this form of depression can also experience complications, such as the development of major depression.

In addition, postpartum depression can affect the newborn. This is because, often, mothers with this disorder struggle to establish a relationship with their child and all this can cause delays in the cognitive, social and emotional development of the same child.

Finally, postpartum depression can also cause suicidal thoughts and / or behaviors, also increasing the risk of infanticide.

Medicines for the Treatment of Postpartum Depression

Postpartum depression is a disorder that - if not promptly identified and treated - can lead to even tragic implications.

In the treatment of postpartum depression psychological support and psychotherapy are very important, which can be accompanied by pharmacological therapy based on antidepressant drugs; remembering, however, that the intake of most of these medicines requires the interruption of breastfeeding.

In any case, when starting an antidepressant treatment, it is essential to follow all the instructions that will be provided by the doctor.

The type of antidepressant to be taken and its dosage will be determined on an individual basis for each patient, as the response to treatment can vary greatly from one individual to another.

Among the drugs that could be used are, for example, selective serotonin reuptake inhibitors (SSRIs).

add a comment of Medicines for the Treatment of Postpartum Depression