How to improve attention? Resting 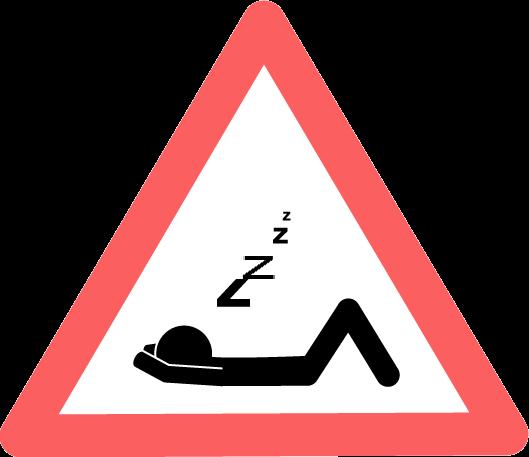 How many times have we focused
so deeply on a subject that you end up completely exhausted? When
exhaustion comes it becomes particularly difficult to concentrate and maintain
attention in the activity we were carrying out and carry it out.
However, we are obliged to finish the project, and then… how can we improve attention?

One of the common strategies that there
comes from popular wisdom indicates that we should try to eliminate
from our mind all the ideas unrelated to the project itself and dedicate ourselves
entirely to the same. Anyway, now modern psychological science
rejects this idea and says that taking a break to rest could
represent the perfect option to improve our attention. Alejandro Lleras, professor
at the University of Illinois, offers us a totally approximation
different to this phenomenon, stating that until now the attention had been
conceived as a limited resource that is running out. However, according to the
his theory actually the focus does not run out, but rather it is us who
we stop paying attention to the activity we are carrying out. There
difference between one idea and another may seem subtle but it is important given that
it would not be a question of addressing a problem of exhaustion of attention but
rather than our attention being distracted to go and focus on
other themes. A similar phenomenon occurs with the
sensory perception; our brain gradually stops recording i
sounds or stimuli that continually come to us from the surrounding environment.
For example, most people, in a very noisy environment, don't
perceives the noise produced by the rubbing of their clothes on the body,
because this is not a new and important feeling. According to Lleras, the
our body would get used to the stimulus and this would stop being
significant for our brain. Some experiments conducted by
Lleras have explored the limits of visual perception through time,
showing that when the stimulus is constant, the time comes when the
our brain registers it as irrelevant and it is precisely at this point
where attention and the rest of the cognitive resources decrease. In a new study related to skill
of people concentrating on a repetitive activity, the 84 participants
they had to learn four numbers and identify them when they appeared
on the screen. An activity that would take him 50 uninterrupted minutes. Like
you could imagine, to the same extent that time passed, people
they were slower, made more mistakes and found it harder and harder
keep their attention. Anyway, the ones who took two breaks for
resting during the test, they showed no decrease in attention. This study reaffirms the idea
that our brain is particularly active in perceiving changes e
that the deactivation and reactivation of the lenses is a brilliant idea that
it helps us stay focused and keep up with the pace of work. If you want to improve attention
the strategies are very simple: - Take a break to rest - Change activities by starting a
totally different project - Take a walk in the
nature
How to make decisions: thinking vs. intuition ❯

add a comment of How to improve attention? Resting