Ristoceutica: treated at the table by combining food well

A vegetable garden on the roof of the hospital. It is not the bizarre idea of ​​a landscaping architect who is tired of designing vertical woods. But the secret dream of Vincenzo Lionetti, associate professor of anesthesia at the Institute of Life Sciences of the Scuola Superiore Sant'Anna in Pisa, increasingly convinced that many foods contain substances capable of interacting biochemically with our genetic heritage helping us to prevent and treat many diseases. 45 years old, from Puglia, Professor Lionetti has just published the book with Mondadori Ristoceutica: "A neologism that I coined while doing the experiments," he is keen to specify.

Why did you choose this term?
«Because it seemed to me the most suitable for identifying an innovative line of research in the field of nutrition and genomics, which aims to discover how to combine, cook and store foods to obtain benefits for our health. Ristoceutica born from the union of catering (intended as preparation of meals) e nutraceutical (the study of the active ingredients present in each individual food). Simplifying, the ristoceutica and the science that aims at the discovery of "functional" dishes, composed of several commonly used ingredients capable of becoming gods superfoods in our body. While the ristoceuta is the researcher who, thanks to his experimental experience, knows how to communicate with doctors, biologists, pharmacologists, nutritionists, food technologists, agricultural producers and even with chefs in order to create a sort of "task force "capable of encouraging, through the daily menus, a new culture of prevention".

What made an anesthetist take an interest in food?
"It is a long story, born by chance 15 years ago, when I collaborated on a project by Professor Carlo Ventura, a cardiologist at the University of Bologna, which involved the injection (in the infarcted heart of guinea pigs and pigs) of stem cells enhanced with a particular compound, l’HBR, based on hyaluronic, butyric and retinal acid. The results were surprising. But, given the difficulty of finding funding for research on stem, I began to wonder if that wasn't possible obtain the same benefits by injecting HBR directly. The answer, positive, came from the experiments conducted (once again on guinea pigs and pigs) at the CNR of Pisa. However, a new problem arose: HBR stocks were running out. How could we get this miraculous compound? I began to think and the answer surprised me by its simplicity. Considering that the three components of HBR are present in food, why not get them naturally? THEbutyric acid, for example, it is contained in milk fat; L'Retinoic acid in yellow-orange vegetables (carrots, pumpkins, peppers) and green leafy vegetables (spinach and broccoli); L'hyaluronic acidfinally, it is synthesized by our body after ingesting foods rich in magnesium (potatoes, almonds), zinc (seafood, red meat), isoflavonoids (legumes, fennel) and vitamin C (pomegranate, cedar, lemon, orange , bergamot). So my goal became to go and find in nature the edible compounds capable of exerting a cardioprotective effect ».

What other "drugs to eat" did you test?
"Among the manybarley, which contains a fiber (beta-glucan) best friend. Then the extra virgin olive oil, the Goji berries, the black tomato, which are a mine of polyphenols with an antioxidant action. Again, the berries of Sangiovese grapes, some ancient grains, a brown alga from the North Seas, cabbages. The research field is infinite ».

In the “mission” of the ristoceuta, as he writes in his book, there is also the analysis of the effects of conservation and cooking techniques
"Yes, of course. This is where the ristoceutica it represents a step forward compared to the simple identification of the pharmacological principles present in single foods. I'll give some examples to explain myself better. THE cabbage they are exceptional sources of glucosinolates, which our body transforms into sulforaphane capable of counteracting the development of cancer cells and protecting the health of the heart and arteries. But be careful how we prepare them. Boiling and fermentation greatly reduce the concentration of these precious substances. Better Than we cook broccoli and version steamed or microwaved and stay away from sauerkraut. On the contrary, the availability of glucosinolates is enhanced if the cabbage is consumed together with meat or wholemeal pasta, because the fat of the former and the fibers of the latter facilitate its absorption ».

What about your project for an agrosanitary hospital?
“I've been looking for years for someone who seriously wants to invest in this dream. So far I have only collected many “No thanks” and “Maybe let's resent”. But since I learned that in the US, Michigan, they started working on the same idea as me, I feel more confident. Maybe...".

WINNING COMBINATIONS FOR YOUR HEALTH 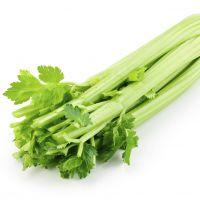 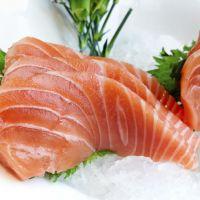 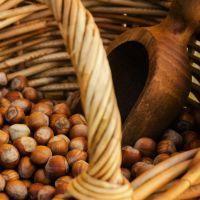 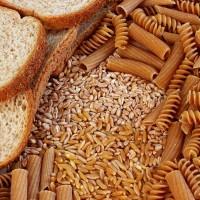 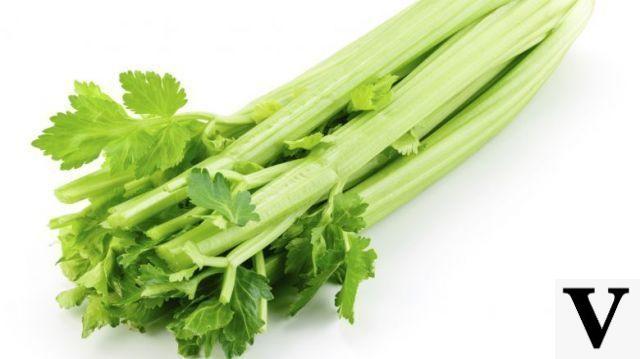 
The classic trio of vegetables from fried releases water and several in the pan antioxidants: carotenes, quercetin, rutin, caffeic acid and chlorogenic acid. Thanks to the fats of extra virgin olive oil these bioactive substances they are absorbed in the intestine, reducing the risk of developing both a cardiovascular disorder and an insulin addiction. 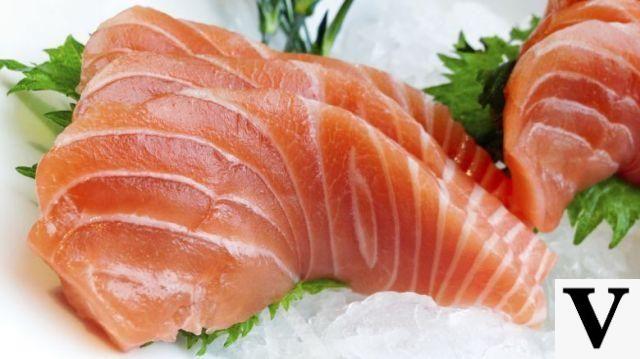 Salmon contains Omega 3 fatty acids which play a key role in protecting the health of the heart: lower blood pressure and reduce cholesterol levels. To enhance these benefits the ristoceutica advises to coat the fish with a coating of flax seed, because they are rich in lignans and Vitamin E, two substances that help keep arteries clean. 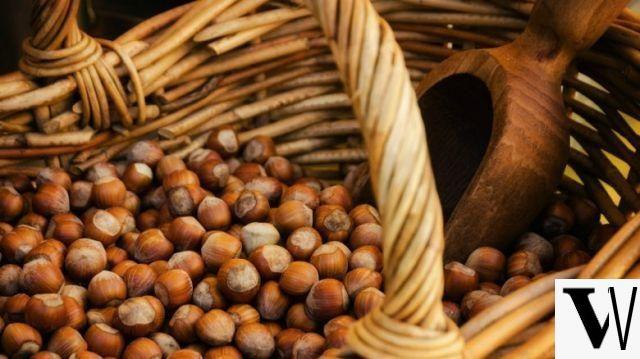 If the classic sorbet al lemon let's add a handful of sesamo and a crumble of hazelnuts, our dessert will be even healthier. THE lignans of oil seeds and the Vitamin E of dried fruit act in synergy in favor of the circulatory system, while thecitric acid of lemon helps the absorption of iron present in hazelnuts. 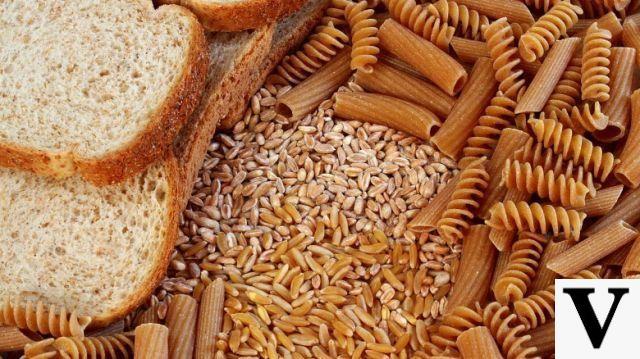 Pasta with broccoli is a winning combination, as long as it is prepared according to the following rules: vegetables must be steamed separately, and then added to tortiglioni or spaghetti, strictly wholemeal and therefore rich in fibers, which favor the absorption of glucosinolates (from the anti-cancer and anti-obesity action) present in broccoli.

add a comment of Ristoceutica: treated at the table by combining food well