How to develop creativity: learning to put ourselves in others' shoes 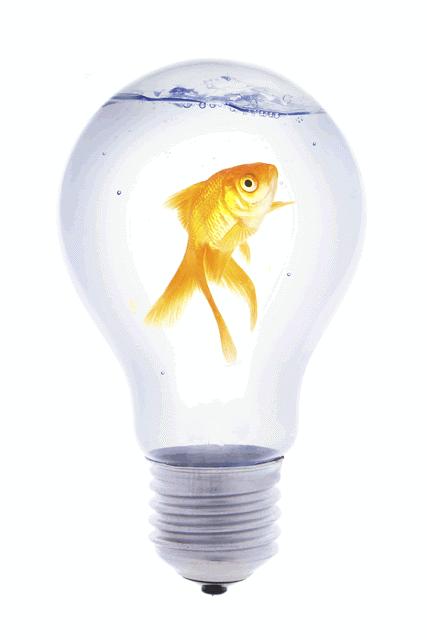 With these times, creativity is essential for
undertake any business. In a hugely inflated market for
quantity of information and objects, only what stands out really manages to
be remembered and get some success. For this reason it is not strange
that many people are wondering how they can go about develop creativity.

Now some researchers from the University of New York, there
offer a new approach that can help us develop and enhance
our creativity: learning to put ourselves in the shoes of others. According to these researchers we would be more creative if
we act or think as people who are completely alien to ourselves. We emphasize
that this idea is not entirely new, it had already been demonstrated previously
on an experimental level that while the greater the physical and temporal distance that
We assume from the problem in question, the more likely it is to develop
an abstract thought and thus resolve the same outcome. Now, Polman and Emich,
have shown that if we take a certain social distance from the problem, we will have
more likely to find a creative solution. Specifically, the researchers found that the
people involved in the experiment were much more creative in their designs when
they had to represent a story that did not concern them while their ideas
they were less original when they had written the story themselves. At the
likewise, attendees chose more original gifts when it came to them
asked to give them to a stranger rather than when it came to them
asked to give them to a person who was born under their own sign
zodiacal. This effect continued to manifest itself in others
activities in which they were involved. For example, they were asked what
imagined a way to escape from a tower; a group of them came
said they figured it was another person that she was locked up in
this tower while a second group was asked what they imagined
be the ones who were trapped themselves. Curiously, in the group that
imagined being trapped only 48% managed to come up with a solution
creative to escape while as many as 66% of the other group found a way out
original escape. Researchers consider that by imagining us in place
of another person allows us to take a psychological distance from the problem
in such a way that we can evaluate it from different perspectives by freeing ourselves from
emotions that can act as a limit for our creativity. On the other hand,
imagining ourselves to be another person allows us to abandon part of the
our stereotypes and prejudices so that it will be much easier than creativity
can flow freely.
How a word can calm strong emotions ❯

add a comment of How to develop creativity: learning to put ourselves in others' shoes