Framing Effect: Your decisions depend on whether you see the glass half full or half empty 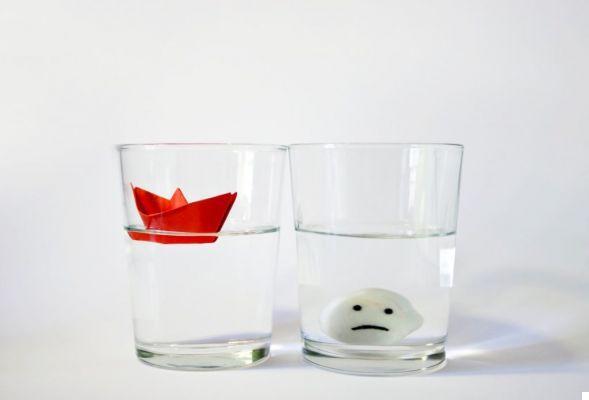 We all, like it or not, have cognitive biases. These are generally involuntary psychological phenomena that distort the way we process information and the way we think, so as to induce us to make illogical interpretations and inaccurate judgments. The result? We draw wrong conclusions and make wrong decisions. One of the cognitive biases that most affects our decisions is the framing effect.

How do we avoid or accept risk based on the frame?

The year was 1981 when two psychologists, Amos Tversky and Daniel Kahneman, studied how the way information is presented influences our decisions. In one of their experiments, they asked participants to choose between two possibilities for 600 people with a life-threatening disease. The alternatives were presented in a positive (how many people would live) or negative (how many people would die) frame.

This and other similar experiments conducted later show that many of our decisions are profoundly distorted by the way information is presented to us. We have a tendency to avoid risk when we are presented with a positive picture, but we are more likely to accept risk when we face a negative picture.


Indeed, another study conducted at North-West University found that most people support an economic policy that emphasizes the employment rate over the same policy that highlights unemployment rates. This means that the framing effect not only influences the important decisions we make in our life, but also makes us more manipulable on a social level, leaning in one direction rather than another.

What is the framing effect?

When we face a problem, in an ideal situation, our decision should not be influenced by the way it is presented, but only by the variables intrinsic to the situation. If we make judgments based on irrelevant information, we are more likely to make mistakes and abandon logic.

The framing effect is a cognitive bias that leads us to decide between different options based on how their positive or negative consequences are presented to us. Therefore, we do not analyze the situation objectively, but we give more weight to some factors based on the way they are exposed.

The older we get, the more biased we are

Although we usually associate old age with wisdom and, therefore, better decision making, science shows that this is not always the case. A study conducted at the University of West Virginia revealed that the framing effect intensifies as we age.

This cognitive bias is more common in older adults than in young people or adolescents because, as we get older, we adopt less demanding cognitive strategies in making decisions and we tend to rely more on easily accessible information, regardless of whether it is more or less irrelevant. for the decision we have to make.

Also, as the years go by we are more influenced by emotional and moral pictures, which leads us to give more weight to these factors than to logic, so the positive or negative pictures play a more important role in those decisions. The tendency to decide more quickly, based on small clues and thought patterns we have developed, can cause us to make decisions by letting ourselves be carried away by insignificant factors making us more vulnerable to manipulation.

How to overcome the framing effect to make more rational decisions?


Hipster effect: why do nonconformists end up looking alike? ❯

add a comment of Framing Effect: Your decisions depend on whether you see the glass half full or half empty