Energy drinks are not suitable for children 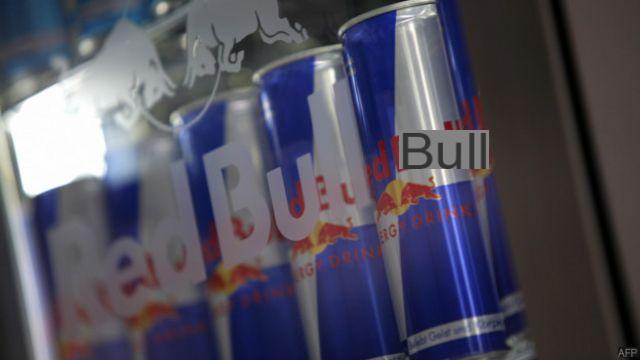 Cases of energy drink poisoning in the children under 6 years they are on the rise; this is confirmed by the results of a study presented at the last meeting (2014) of the American Heart Association; moreover, again according to the results of this research, more than 40% of the appeals to the poison centers examined, due to adverse events caused by energy drink, concerned precisely this age group.

Energy drinks shouldn't come in even the smallest amounts in the children's diet, especially in the little ones, because their composition is not suitable for children. These products, in fact, can contain doses too very high in caffeine and others exciting substances; really excessive amounts for a child's metabolism.

Consider that in the can of an energy drink there can be up to 400 mg of caffeine; a cup of coffee contains, on average, about one third. In children under 12, caffeine can be toxic at doses of 2,5 mg or more per kilogram of body weight.

In addition to caffeine, energy drinks contain substances that have not been tested for use in children. We do not know, therefore, what effect they could have when taken alone or combined with each other.

In addition to caffeine and water, the energy drinks may contain:

Energy drinks are not soft drinks

The drinks, intended as sugary drinks and often also added with carbon dioxide, are not good for children, especially as they favor overweight, obesity and dental caries. Unfortunately, these are widespread products, which are almost never lacking at children's parties and often not even on the everyday table.

Energy drinks, which are sometimes regarded as soft drinks and offered to children as an alternative to them, are much worse and don't have to be compared to regular sugary drinks.


Energy drinks, in fact, can interfere with the activity of the heart and nervous system and this is valid for everyone, but, of course, especially for children, whose bodies are not yet mature and have a reduced tolerance to the effects of caffeine.

In adolescents, then, when the consumption of alcohol, energy drinks are associated with an additional risk, as these are, in fact, often taken together with alcohol.

In 2010, the Food and Drug Administration, the American body that deals with the supervision of drugs and foods, banned the sale of packaged energy drinks also containing alcohol, precisely because of the risks associated with this association.

The boys, however, unfortunately, they tend to consume them together because energy drinks can give the (wrong) feeling that they are fighting the sedative effects of alcohol.

Try these homemade drinks for children

add a comment of Energy drinks are not suitable for children