Do vegetarians and vegans live longer? 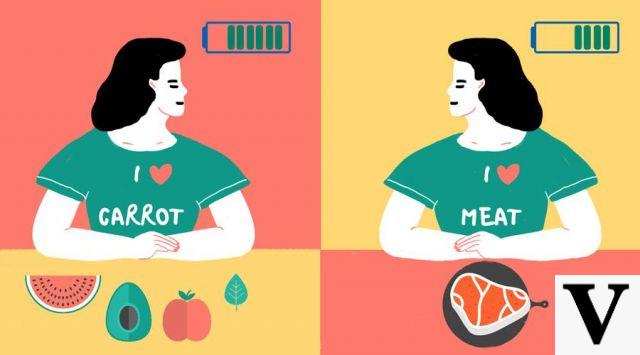 Following a vegetarian diet could mean live longer. This is supported by a new publication in the magazine JAMA Internal Medicine by the researchers of the Loma Linda University, who have discovered how vegetarians have a 12% lower risk of dying than non-vegetarians.

The researchers found that, compared to non-vegetarians, all vegs had a 12% lower risk of dying during this time period. In particular, among vegans there was a 15% lower death rate, while those who followed a lacto-ovo-vegetarian diet had a 9% lower risk and piscivores 19% lower. Finally, semi-vegetarians recorded an 8% lower risk of death.

However, it is important to note that veg people tended to be more likely to be married, to boast of higher education levels, and to be slimmer. They were also more likely to exercise, a do not smoke and do not drink. The researchers noted that all of these factors could play a role in their lower average death risk. The follow-up period, which was relatively short, also did not allow definitive conclusions to be drawn. But one thing is certain: those who do not eat meat are more aware of the damage that derives from its consumption and tend to pursue a healthier lifestyle in general.

I Do vegetarians live longer?

- Vegetarians? They are more optimistic! All thanks to the antioxidants

add a comment of Do vegetarians and vegans live longer?