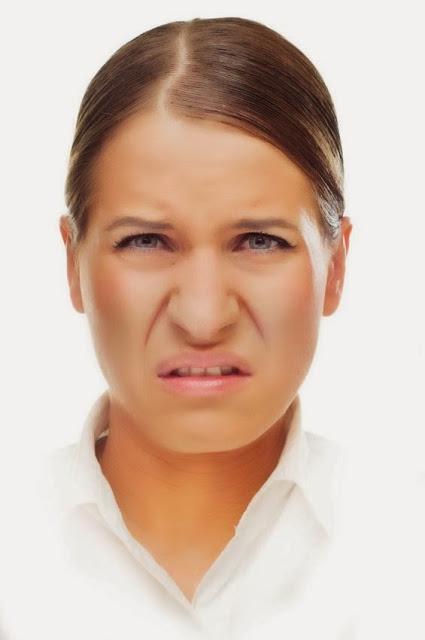 That emotional experiences affect memory is no secret to anyone. When we experience a particularly stressful or moving event, we can remember all the details even after many years. When there is an emotional impact, the memory is fixed with greater force.

But this does not mean that our memories are objective and reliable, because the emotional impact can distort them, especially when negative emotions are involved, such as: fear, anger and sadness. In this sense, a very interesting study conducted at the University of Cambridge sheds new light on how memory works by analyzing the impact of disgust.

Disgust or fear: what influences our memory the most?

In the experiment, the researchers used a series of images with objectionable, fearful, or neutral content. For example, among the photos that caused disgust were images of cockroaches or diseases that caused terrible physical deformations, while photos of wild animals and social unrest were used to generate fear and as neutral photos, images of coffee pots or clothes hangers.

Each image was displayed for 2 seconds. When the image was presented, a line appeared above or below it. Participants had to press a button to indicate where the line was in relation to the image.

After 10 or 45 minutes, the volunteers were asked to remember some of the images and that was when the surprise came: people remembered the details of the images that generated fear and disgust better than those with neutral content. Nothing out of the ordinary so far, since we know that emotions help consolidate memory, but the interesting fact was that the disgusting images were more vivid than those that aroused fear.

This difference was even more noticeable 45 minutes after viewing. Later, the researchers analyzed people's response times when they had to indicate the position of the lines, and noted that the disgust-related images produced a slower response, indicating that people were more focused on these images.


Researchers thought that memories of specific items (such as a coat hanger or a coffee pot) do not occupy an important place in our "mental warehouse", since we only need to recognize them to know what they are for, so we often don't go into detail.

When we feel fear, however, the amygdala is activated to generate a fight or flight reaction, since the most important thing is to preserve our physical integrity. But when we feel disgust, an ancient mechanism pushes us to pay more attention because normally the images that generate this feeling can make us suffer, so it is important that we fix them in our memory to avoid them in the future.

The Great Power of Waking Up Early in the Morning ❯