Deep Squat | How is it done? Muscles Involved and Common Mistakes

With the term "deep squat" we want to refer to a back squat movement in which the thighs contact the legs, and the crural hamstrings touch the calves.

This contact can be a simple touch or the thighs can be completely crushed on the calves (squat ATG ie “Ass to the Grass”).

In general the deep squat belongs to the world of weight lifting and therefore the choice between the two variants should be individual. The body adapts to the stimuli it is subjected to and if you are not used to an ATG squat then you are not strong in this position. Being strong in this position means being able to use heavier weights in the Clean and Snatch because you can get "lower" on the barbell.

The execution of a deep squat does not necessarily have to coincide with the "catch" movement of the two lifts. In the latter case, in fact, there is a more or less variable component that modifies the variations of the squat movement.

La starting position for a deep squat is the following: 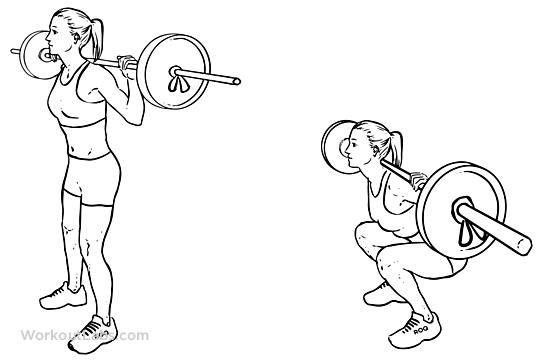 Once these parameters are fixed, the whole body is put in tension. Begin the movement by contracting the transversus abdomen and flexing the knees forward at the same time as bringing the pelvis back. The ROM of this exercise is very large and therefore it is essential to contract all the stabilizing muscles of the pelvis.

A good idea is therefore to imagine that you are actively flexing the pelvis, thus contracting several muscles that counteract the retroversion of the pelvis. 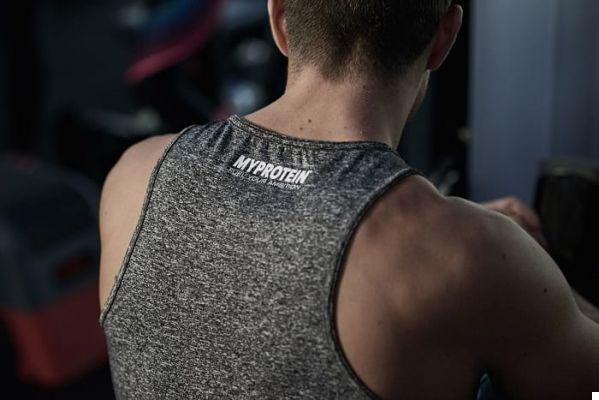 Movement should occur spontaneously and the flexion of the pelvis and knee should take place independently until the calves touch the thighs. This is the position of maximum stretch. From here push down hard, contract your quadriceps and push the barbell up with your upper back.

It is possible to take advantage of the rebound offered by the joints in the phase of maximum elongation to exploit this elastic energy. The latter possibility stresses the joints more.

A very common mistake is that of back? center around the pelvis when we approach the parallel and go beyond. This occurs due to a lack of mobility of the back flexion of the ankle. The problem is NOT the hamstring: these are in fact shortened to the maximum in knee flexion. The back flexion of the ankle is high and therefore it is useful to use shoes with a raised heel.


This does not mean that you can ignore the work of mobility and active motion control. A good preparatory exercise for this aspect is the Pistol squat. Another common mistake is to push with the heels: this leads to leaning back and the loss of balance is the first factor that compromises the technique. The weight must always be kept on the center of the foot. 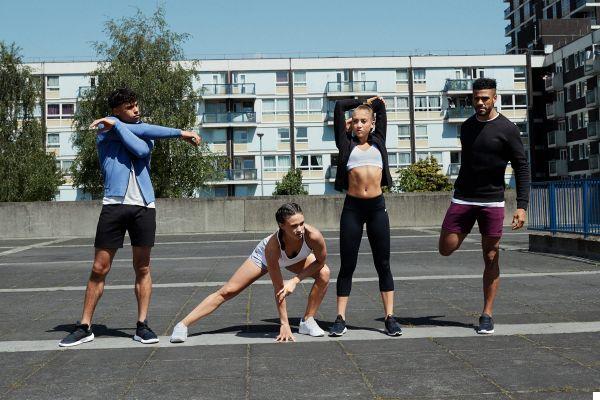 
Calf activation is greater as movement in this joint is greater and stabilization of these muscles is critical.

If your squat style is the one described above, you are most likely the victim of the constant criticism of "you break your knees if you go that low!".

This "wise observation" is proposed by most people, by inexperienced personal trainers, by friends and even by close relatives. 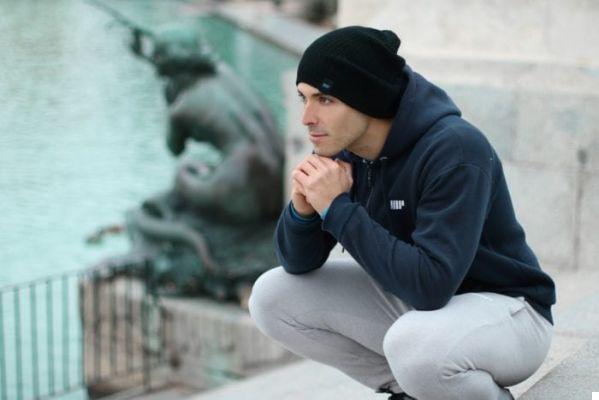 In reality this is not the case. Just look at the number of knee injuries in the context of weight lifting and compare it to other sports and there is an empirical confirmation of this error. A more theoretical test is obtained by observing the stress on the knee according to the various degrees of flexion:

Performing a deep squat reverses the movement when the compressive stress is at its maximum. This means that the menisci are the most stressed structures. The menisci, like many other structures, adapt to the stress they are subjected to.

To perform a controlled deep squat (as it should be) it is necessary to employ significantly lower loads than a half squat. This means that the menisci are subjected to an all in all limited stress compared to a half squat where the cruciate is stressed to the maximum and with high loads.

Audio Video Deep Squat | How is it done? Muscles Involved and Common Mistakes
Lose Weight With Weights | It's possible? Like? ❯

add a comment of Deep Squat | How is it done? Muscles Involved and Common Mistakes