Self-Control and Self-Tolerance: Reward or Lack of Will? 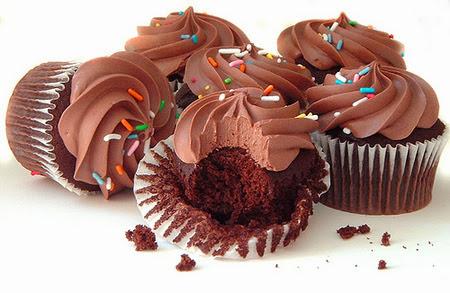 When we hear about tolerance and
indulgence towards ourselves we tend to associate it with lack of strength
will. That is, we think we are eating ice cream because we don't have enough
self-control to resist temptation.

Now a new study carried out by the University
of Utrecht offers us a different perspective. In practice, the researchers
they claim that we are tolerant of ourselves because we think it is there
more correct decision and not because we cannot avoid it or for lack of self-control. In fact, the area of ​​tolerance towards
themselves, willpower andself control,
It's very interesting. For example, it is known that after many hard hours
work, people are more likely to indulge in some small quirks, such as
some kind of reward or gift. In this regard, the researchers
they had to create an experiment in which people believed they had
worked hard but without compromising their willpower
inciting them to lose control. How did they get it? They asked the participants to undergo
to a test that classified their level of dyslexia. People had to
observe 200 words and, progressively using a keyboard, press the
key corresponding to the first letter of each word. The interesting part
consisted in the fact that a group that had completed the exercise in 5
minutes were told that they had to repeat it immediately, while to the other
group was given a one-minute rest between one rehearsal and the next. As you can imagine the trick was
in rest. The group that was not allowed to rest was convinced of
to have worked hard, even though in reality all the participants worked
for the same total amount of minutes. Afterwards, all the participants came
subjected to the Stroop test, a
classic test that evaluates self-control; in which the person comes
asked to read the words and not the colors (for example, the word is presented
"Blue" written in yellow). With this test it was possible to confirm that
both groups had the same level of self-control. Finally, each participant came
asked to rate the flavor of some chocolates, candies and gum
to chew. The results? People who believed they had worked the most
harshly they consumed in greater quantities. This indicates that tolerance towards self
themselves is not always the result of lack of willpower but
rather it can be understood as a kind of gift we give to ourselves.
Self-Esteem and Past: Take the Handbrake Off Your Life ❯

add a comment of Self-Control and Self-Tolerance: Reward or Lack of Will?