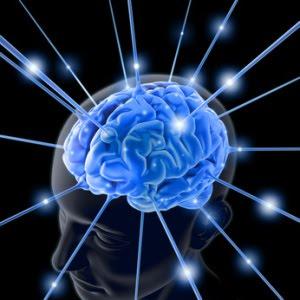 How many times has it happened to us to forget almost everything about a book that we have practically just finished reading? The scenarios, the characters, the dialogues, almost everything is as new to our eyes. Our memory is much more fragile than we think, this phenomenon also has a technical name "transience" (a term borrowed from the English that indicates memory loss over time) which can affect both short and short memory. long term. One of the most classic experiments on this phenomenon was developed in 1959 by the University of Indiana. The researchers asked 24 volunteers to try to remember different sequences made up of three letters each; later they had to remember them in reverse order to that in which they learned them. If the letters were CJO they had to remember them as OJC. At intervals of time, volunteers were asked to remember the letters. The results were poor, after only a few seconds about half of the letters had been removed from memory. After 12 seconds only 15% of the information was remembered and after 18 seconds almost all the letters were forgotten. The experiment shows that the data we keep in our short memory stays for a very short time. Thus, most of the information we have read in books throughout our lives is lost, but not all of it. So… what is the information that remains? Even if many psychologists hold the thesis that nothing is forgotten but rather that it passes to another state of consciousness, it is certain that if we do not remember the name of the character, the plot and some details, where all this is stored it does not matter if we are not able to retrieve that information. So, what remains in our memory and that we can later retrieve is information that is significant to us for some reason, however strange it may seem to us. We tend to remember information that is particularly impactful to us and that has emotional repercussions. In this way, we can remember the scenario described in a book even if we are unable to remember the protagonists or the ending. Something about this scene made it particularly important to our memory and stored it in a special space within it. Or, simply, there were a series of particular conditions that facilitated the consolidation of the memory, such as: we fell asleep after reading the scene, we feel particularly relaxed or we placed all our fullest attention on this reading.

add a comment of Memory: quickly forget the details