Algae and their food use 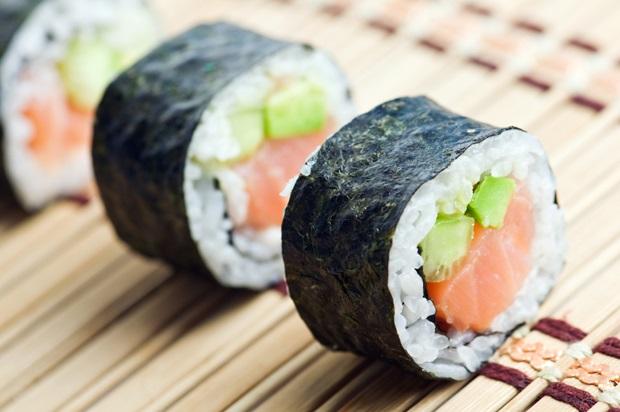 Widely used in oriental cuisine, algae they are also experiencing a spread on our tables.

Let's find out properties and benefits of the dietary use of algae.

Food use of algae: properties and benefits

Le seaweed they are mono and multicellular organisms that live in aquatic environments and in highly humid areas and which represent interesting properties for health.

In fact, they have ahigh percentage of protein and provide essential amino acids important for the protein synthesis of our body.

The supply of proteins makes algae an important food especially for people who have chosen to follow avegetarian or vegan food and which may have deficiencies of essential amino acids and in particular of sulfur amino acids.

Algae are also one good source of minerals, B vitamins, polyunsaturated fatty acids and antioxidant and immunostimulating substances. Contrary to what many claim, algae, however, cannot provide Vitamin B12 as they contain a form of the vitamin that is not assimilated by our body.

This does not mean that algae, if introduced in the diet or in the form of supplements, can be of great help for our well-being: in fact, in addition to providing the important substances we have mentioned, they seem to be useful for lower blood cholesterol level, have anti-inflammatory action and favor the well-being of the gastrointestinal system.


Furthermore, algae add flavor and taste to even the simplest recipes: let's see then what are the algae that we can introduce in our diet.


Use of seaweed in the kitchen

Algae are represented by numerous species which are classified into theophytes (brown algae), odofite (red algae), chlorophyte (green algae) and also include i cyanobacteria (cyanophytes or blue algae).

Where to find algae for food use

Algae intended for food you can buy them in health food stores; they are generally sold dried and they must be rehydrated before using them in recipes: if used to flavor dishes, they can be sprinkled even dried, after having been chopped.

Here are 3 recipes for using seaweed in cooking

add a comment of Algae and their food use